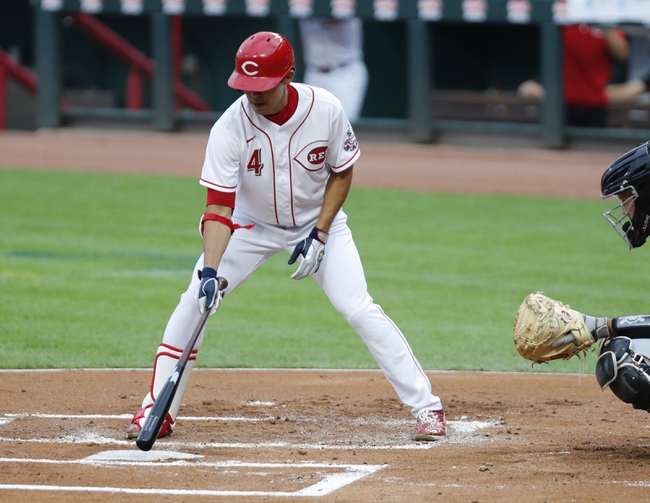 The Cincinnati Reds and Pittsburgh Pirates face off in a doubleheader on Friday at PNC Park. This preview is for game one, and since it’s a doubleheader this game will only be seven innings long. These two teams have played two games so far this year with each team winning one of the games.

The Cincinnati Reds have had their fair share of struggles so far this year, but they are coming off a win in their last game against the St. Louis Cardinals. This is a Reds squad that hasn’t been elite this year on offense, and even in the last game that they won, they only scored four runs total. Nick Castellanos has been the best offensive player for the Reds this year and coming into this game he has hit ten home runs and driven in 24 RBI’s.

On the other side of this matchup is the Pittsburgh Pirates who had lost three games in a row heading into their last game against the Chicago Cubs. The Pirates put up four runs in the 3rd inning and that paced them as they were able to come away with a 6-2 victory. Erik Gonzalez has been the best player for the Pirates hitting three home runs and driving in 17 RBI’s.

Luis Castillo will get the start for the Reds and coming into this game he has an 0-5 record and an ERA of 4.10.

Steven Brault will get the start for the Pirates and coming into this game he sits with an 0-1 record and an ERA of 4.00. 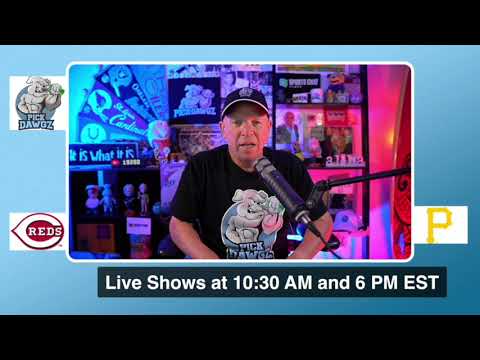