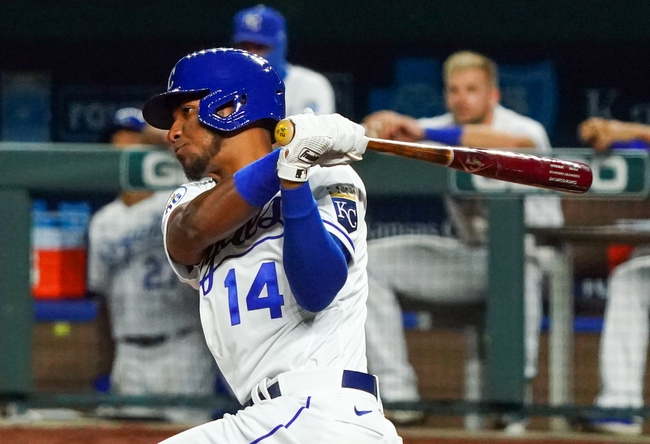 Where to Watch: https://pickdawgz.com/capper?cid=87 Stream the MLB Game of the Day all season on ESPN+. Sign up now!

The Chicago White Sox and the Kansas City Royals meet in an AL Central division matchup from Kauffman Stadium on Friday night.

The Chicago White Sox come into this game looking to build on an 11-6 win over Kansas City from Thursday night. Jose Abreu and Luis Robert each had three RBIs with Robert belting a three-run homer in the 7th and Abreu adding a double while going 2 for 5. Tim Anderson went 3 for 4 with a home run and two RBIs and Edwin Encarnacion added a solo home run. Yoan Moncada added an RBI as well while Yasmani Grandal went 2 for 3 and Adam Engel had two hits as well. Danny Mendick and Eloy Jimenez each had a base hit as well in the winning effort. Dylan Cease got the win to improve to 5-2 on the year after giving up three runs on four hits over five innings of work. Dane Dunning will start here and is 0-0 with a 2.89 ERA and 14 strikeouts this season. This will be Dunning’s second career start against the Royals.

The Kansas City Royals will look to bounce back after a frustrating loss to the White Sox on Thursday. Nicky Lopez had a double and three RBIs going 2 for 4 at the dish while Adalberto Mondesi, Alex Gordon and Hunter Dozier each had an RBI with Dozier belting a home run, his 5th of the year while Alex Gordon had a double as well in the loss. Edward Olivares went 2 for 5 with a double while Maikel Franco added a two-bagger as well and Bubba Starling chipped in a base hit to not be left out in the Royals’ offense in the loss. Danny Duffy took the loss for KC after allowing six runs on seven hits while striking out three over six innings of work. Brady Singer will start here and is 1-3 with a 5.19 ERA and 31 strikeouts this season. This will be Singer’s second career start against the White Sox.

The runs came in fast and furious on Thursday, but I think we see a more cautious approach on Friday as much as that may bore the newer generation of baseball fans. I just think that Brady Singer’s pitched well so far and Dane Dunning, while it’s just two starts, has been solid in his own right and just threw five shutout innings against the Royals in his last start. I’ll side with the under here but my stronger play is on the side and I have that available as a premium pick that you can find here. 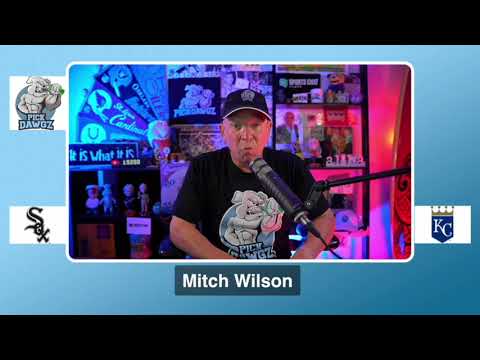