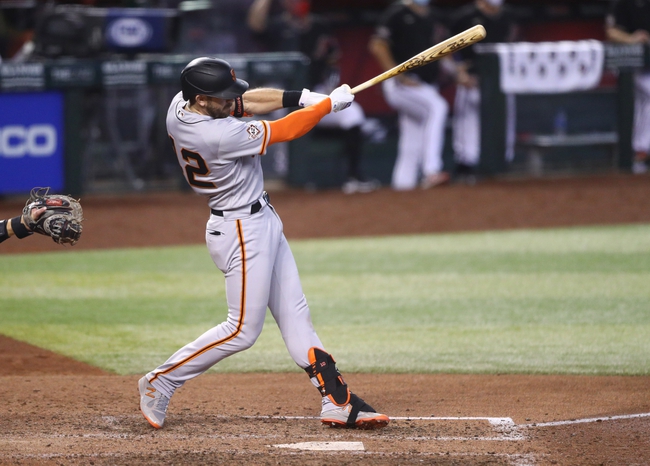 The Arizona Diamondbacks and San Francisco Giants face off on Friday in a National League West showdown at Oracle Park. The Giants have won five of the six games played between the two squads.

The Giants haven’t had the best season but for the most part they have at least been competitive and the offense has been strong. Just a couple of games ago at Coors Field, the GIants put up 23 runs. In that game the GIants had three different players drive in six runs, and if the offense can be good in this game, they should be in good shape.The Giants have five players who have driven in at least 20 RBI’s.

The Diamondbacks have had all kinds of issues this season and at the trade deadline they were sellers. Coming into this game the DBacks have lost five games in a row Over the last five games the D-Backs have scored only nine runs total, and if they want any chance at winning this game and turning around the season, The D-Backs pitching staff hasn’t been terrible, but the offense hasn’t stepped up enough to win games when they gave up four or five runs.

Taylor Clarke will get the start for the Diamondbacks and coming into this game he sits with a 1-0 record and an ERA of 2.22.

Tyler Anderson will get the start for the Giants and coming into this game he sits with a 1-2 record and an ERA of 4.75.

Anderson hasn’t been great this year and Clarke has, but there is no way to trust the Diamondbacks to get the job done after what they have done as of late. Look for the Diamondbacks offense to struggle and they will have no issues coming away with a victory.

Get Premium Picks Start Winning Now »
The pick in this article is the opinion of the writer, not a PickDawgz site consensus.
Previous Pick
Colorado Rockies at Los Angeles Dodgers - 9/4/20 MLB Picks and Prediction
Next Pick
Kia Tigers vs. Hanwha Eagles - 9/5/20 KBO Baseball Pick and Prediction 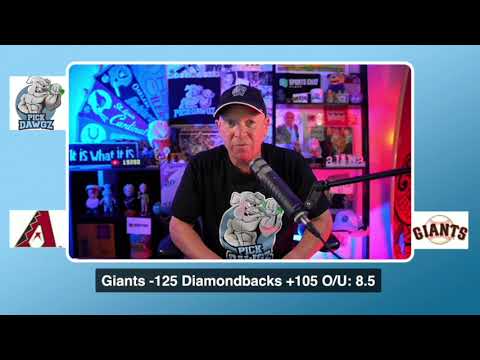