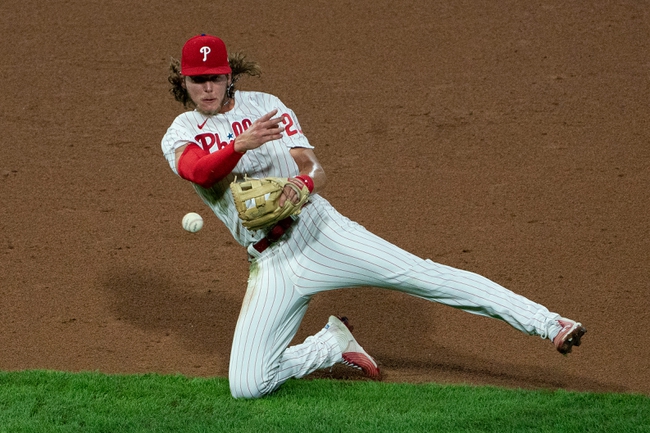 The Washington Nationals and Philadelphia Phillies face off on Thursday in a National League East showdown at Citizens Bank Park. The Phillies have won the first three games of this series and will go for the series sweep in this game.

The Washington Nationals have had all kinds of issues this season and to have a successful season they are going to need to go on a run quickly or this will be a big disappointment. Coming into this game the Nationals have lost five games in a row and the pitching staff has really let them down. The best player all season for the Nationals will be Juan Soto who comes into this game having hit 11 home runs and driven in 25 RBI’s.

On the other side of this matchup is the Philadelphia Phillies who are heating backup and the bullpen hasn’t been letting them down like they did earlier in the season. Each of the last two games the Phillies have locked down with the pitching staff giving up zero total runs, and in this game they need another strong outing. In the last game it was Neil Walker who was the better player for the Phillies driving in two runs.

Anibal Sanchez will get the start for the Nationals and coming into this game he sits with a 1-4 record and an ERA of 6.90. The Nationals need a better start out of him in this game.

Zach Eflin will get the start for the Phillies and coming into this game he sits with a 2-1 record and an ERA of 4.10.

Sanchez has struggled this season and there is no reason to believe it’s going to be different in this game. Look for the Phillies offense to run up the score and they will have no issue winning this game on the run line. 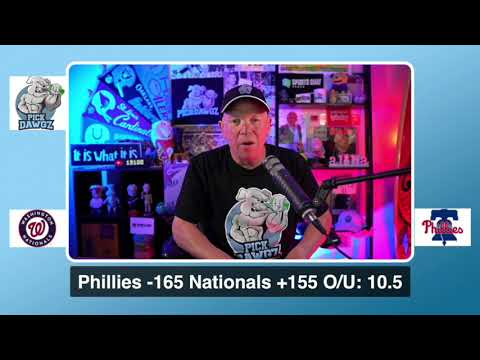