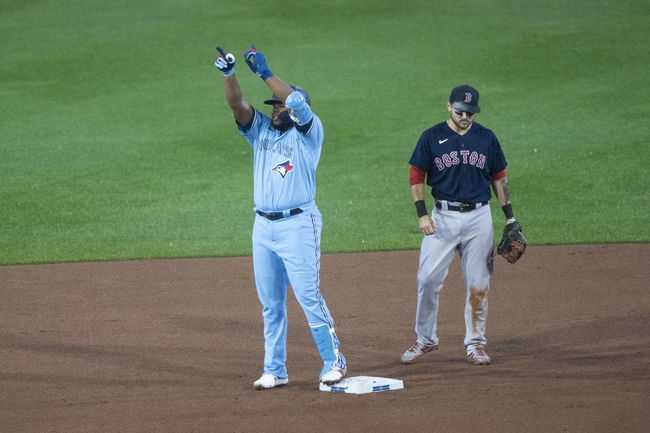 The Toronto Blue Jays face the Boston Red Sox on Thursday, September 3rd at Fenway Park for game one of a five-game series.

The Toronto Blue Jays and Boston Red Sox will play five straight games starting Thursday, with the Red Sox being the official home team for four of those games. The Blue Jays ended their season series with the Miami Marlins on Wednesday, and Toronto was able to pull out the 2-1 victory on the road. The Blue Jays snapped their two-game losing streak and are now three games above .500 at 19-16. Toronto is currently in third place in the AL East standings, as the 2020 season has gone a lot better than some may have thought heading into the year. Toronto would love to take advantage of a weak Red Sox pitching staff this weekend, as this series could propel the Blue Jays into serious playoff conversations if it goes well.

The Boston Red Sox lost on Wednesday to the Braves, what else is new? The Red Sox were swept at home by Atlanta, as their pitching staff allowed 23 runs in the three games. Boston's pitching has been atrocious all season long, and it will not get any easier when they face this young and motivated Blue Jays lineup. The Red Sox are now 12-25 on the year, which puts them in last place in the AL East and near the bottom of the American League standings as well.

The Toronto Blue Jays will bring right-hander Taijuan Walker to the mound to face the Red Sox. Walker, the former Mariner, is 3-2 with a 3.27 ERA through his first 33.0 innings of the season. Walker pitched well in his Blue Jays' debut, as he pitched 6.0 shutout innings against the Baltimore Orioles.

The Boston Red Sox are set to start left-hander Martin Perez to the bump for Thursday's game. Perez is 2-4 with a 4.58 ERA through his first 35.1 innings of the season with the Red Sox. Perez allowed six earned runs in 4.0 innings against the Nationals in his last start.

I am in the business of fading Martin Perez, and I will do just that in this one. I like Toronto to win game one of this five-game series at Fenway, with the bats leading the way. 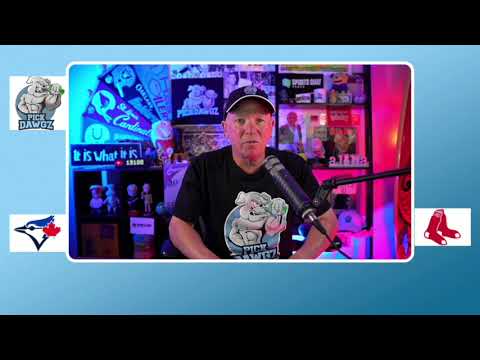