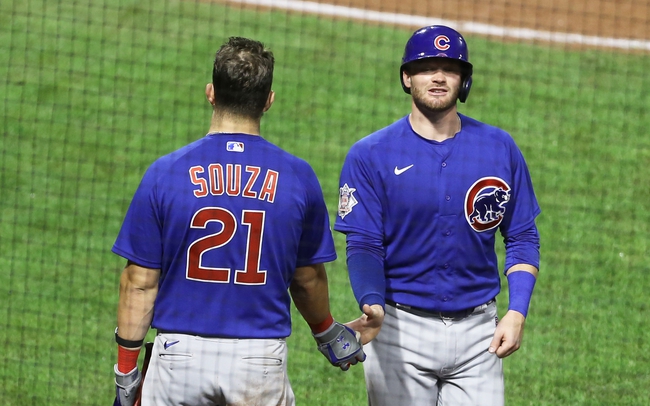 The Chicago Cubs and Pittsburgh Pirates face off on Thursday in a National League Central showdown at PNC Park. These two teams have faced off five times so far this year and the Cubs have won each of the five games.

The Cubs have found a lot of success and the offense has been elite as of late. Over the last three games they have scored 26 runs total. In the last game on Wednesday it was Javier Baez who was the difference for the team driving in three runs. In this game the Cubs are going to have a chance to run up the score and they need to make happen. The Pirates don’t have much confidence and the Cubs need to take advantage.

On the other side of this matchup is the Pirates who have had issues, and they need to find a way to turn around the season quickly. Coming into this game the Pirates have lost three games in a row and even though the offense has been decent, the pitching staff has let them down in a big way. Erik Gonzalez has been the best offensive player for the Pirates hitting three home runs and driving in 16 RBI’s.

Alec Mills will be getting the start for the Cubs and coming into this game he sits with a 3-2 record but a high ERA of 5.23.

On the mound for the Pirates will be JT Brubaker who has pitched 20 innings so far this year but he still doesn’t have a decision. Brubaker currently sits with a 4.50 ERA.

Alec Mills hasn’t been great and there is going to be plenty of scoring in this game for the Pirates. They can’t be trusted to win though, so look for this game to go well over the posted total.

Get Premium Picks Start Winning Now »
The pick in this article is the opinion of the writer, not a PickDawgz site consensus.
Previous Pick
Kia Tigers vs. Lotte Giants - 9/3/20 KBO Baseball Pick and Prediction
Next Pick
Texas Rangers at Houston Astros - 9/3/20 MLB Picks and Prediction 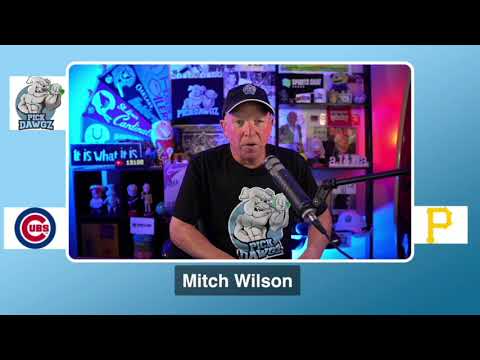