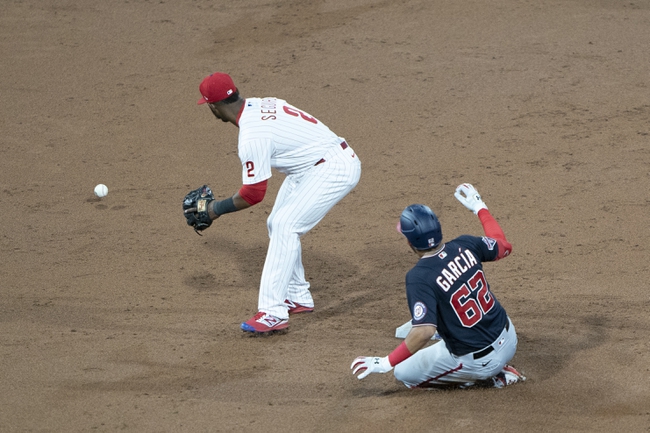 The Washington Nationals face the Philadelphia Phillies on Wednesday, September 2nd at Citizens Bank Park for game three of a four-game series.

The Philadelphia Phillies defeated the Washington Nationals in game two of this four-game set on Tuesday night by the final score of 6-0. The Phillies pulled off a rare shutout performance, and that was thanks to the stellar start by Aaron Nola. Nola tossed 8.0 innings of shutout baseball while striking out nine batters for Philadelphia. The Nationals' Patrick Corbin earned the loss for the Nats in this one, as he allowed two earned runs through 5.0 innings on Tuesday night. The Phillies are now over .500 at 16-15 on the year, and the team has now won back-to-back games over the Nationals. The Nationals are nine games under .500 this season at 12-21, as the defending World Series champs have now lost four straight ballgames, all being on the road. The likelihood of repeating or even making the postseason are extremely slim at this point, especially considering this is only a 60-game season.

The Washington Nationals will send their ace in right-hander Max Scherzer to the mound for Wednesday's game. Scherzer is 3-1 with a 3.86 ERA through his first 37.1 innings of the season with the Nationals. Scherzer pitched 6.0 one-run innings with 11 strikeouts against the Red Sox in his last start.

The Philadelphia Phillies are set to bring right-hander Zack Wheeler to the bump to face the Nationals. Wheeler is 3-0 with a 2.58 ERA through his first 38.1 innings of the season. Wheeler allowed one earned run through 5.2 innings against the Braves in his most recent outing. Wheeler has been one of the sharpest pitchers in the Phillies rotation this season, as so far he has proven to be a solid acquisition for the Phillies.

When Max Scherzer is pitching, the Nationals will most likely be favorites on the money line no matter how poorly they have played recently. I think taking the home team at plus money is definitely worth a shot in this spot, as if this game is close near the end, I trust the Phillies' bats a lot more than I do the Nats. 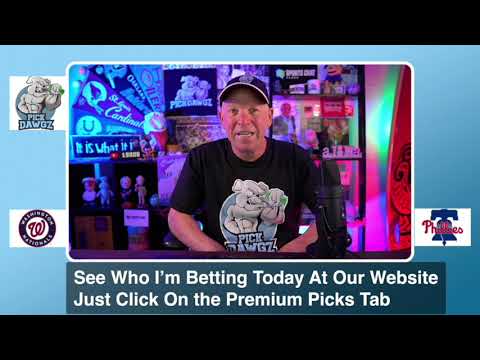