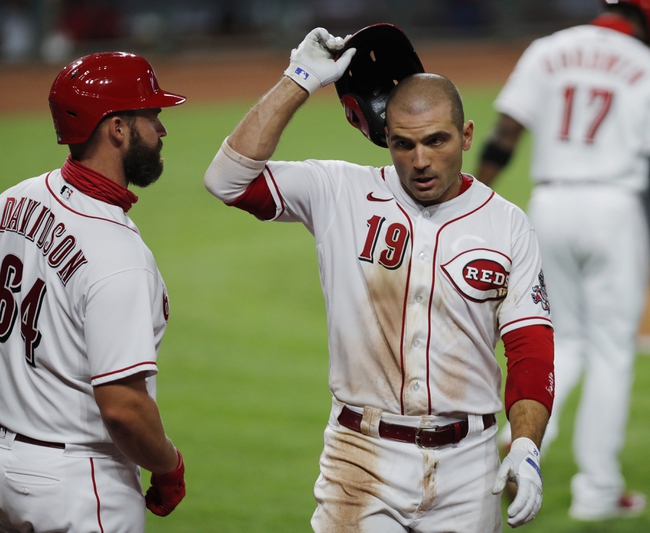 The St. Louis Cardinals face the Cincinnati Reds on Wednesday, September 2nd at Great American Ballpark for game three of a three-game series.

The St. Louis Cardinals obliterated the struggling Cincinnati Reds by the final score of 16-2 on Tuesday night. Tuesday's game summed up the major disappointment that the Reds have faced this season. The Reds have lost back-to-back games and three of their last five, moving them to 15-21 on the year. The Reds sent their ace in Sonny Gray to the mound in game two of this series, and he was taken out in the first inning after allowing six earned runs. It was, by far, Gray's worst start as a member of the Reds. The Cardinals offense has been rather quiet so far this year, but that changed drastically on Tuesday night. The Cards are now a game over .500 at 14-13 on the year and they are only 2.5 games behind the Cubs for first place in the NL Central.

The St. Louis Cardinals are set to bring right-hander Johan Oviedo to the mound to face the Reds. Oviedo is 0-1 with a 3.60 ERA through his first 10.0 innings of the season with the Cardinals. Oviedo allowed two earned runs through 5.0 innings against the Pirates in his last start on August 27th.

The Cincinnati Reds will send right-hander Tyler Mahle to the bump for Wednesday's game. Mahle is 1-1 with a 3.91 ERA through his first 23.0 innings of the season. Mahle allowed two earned runs through 6.2 innings in his last start against the Cubs on August 28th. Mahle was hit hard against the Cardinals on August 23rd, as he allowed three earned runs in 3.0 innings on five hits and two walks.

I think that Tuesday's game is going to be a wake-up call for the Reds, and with Tyle Mahle on the mound, I see the Reds avoiding the three-game sweep against their division rivals. Oviedo has not been given enough work this year for me to back St. Louis in this spot, so I will take the Cincinnati Reds on the money line at home. 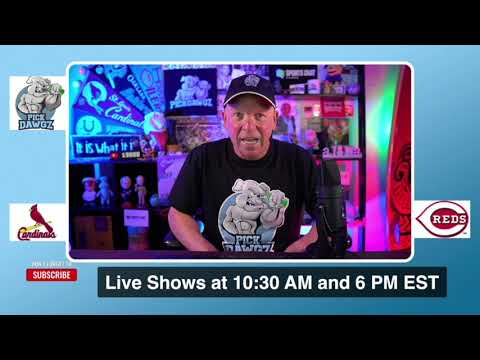