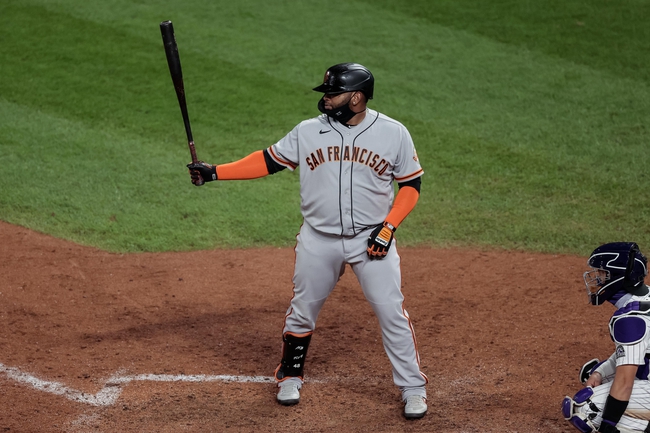 The San Francisco Giants face the Colorado Rockies on Wednesday, September 2nd at Coors Field for game two of a two-game series.

Well... that is Coors Field for you. The San Francisco Giants absolutely smashed the Colorado Rockies in Colorado on Tuesday night, as the Giants won by the final score of 23-5. The Giants used the high altitude at Coors to their advantage, scoring 23 runs on 27 hits and four home runs. Alex Dickerson had the most impressive night for the Giants, as he went 5-6 with three home runs, five runs scored, and six RBIs. Marcell Ozuna had a great night against the Red Sox with three homers of his own, but Dickerson definitely takes the cake as the best player on Tuesday in the MLB. Jon Gray allowed seven earned runs in 2.2 innings for the Rockies, and then the bullpen allowed the other 16 runs throughout the remainder of the ballgame. The Giants are now only one game under .500 at 18-19, which puts them ahead of the Rockies in the standings by a 0.5 game. The Rockies stand at 17-19 after the loss.

The San Francisco Giants will bring right-hander Logan Webb to the mound to face the Rockies on Wednesday. Webb is 2-3 with a 4.35 ERA through his first 31.0 innings with the Giants this season. Webb allowed five earned runs in 3.2 innings against the Dodgers in his most recent outing.

The Colorado Rockies are set to send left-hander and Colorado native Kyle Freeland to the bump for Wednesday's game. Freeland is 2-1 with a 3.43 ERA through his first 42.0 innings of the season. Freeland allowed 11 hits and four earned runs in his last start against the Padres on August 28th.

After Tuesday's game, the only play I can find plausible between these two clubs at Coors Field is the over. Surprisingly, the total is still at a decent number at 12.5, which does make me a bit suspicious of this one. Nonetheless, I expect both starters to struggle in the Colorado air, and both teams scoring lots of runs on Wednesday afternoon.

Get Premium Picks Start Winning Now »
The pick in this article is the opinion of the writer, not a PickDawgz site consensus.
Previous Pick
Hanwha Eagles vs. Doosan Bears - 9/2/20 KBO Baseball Pick and Prediction
Next Pick
New York Mets at Baltimore Orioles - 9/2/20 MLB Picks and Prediction 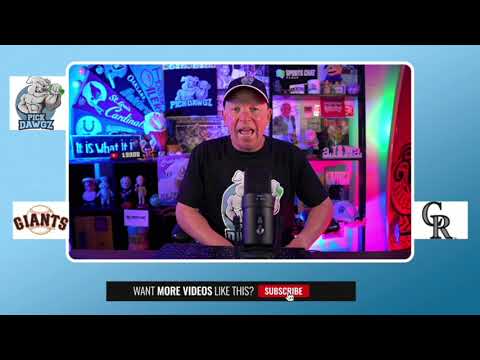