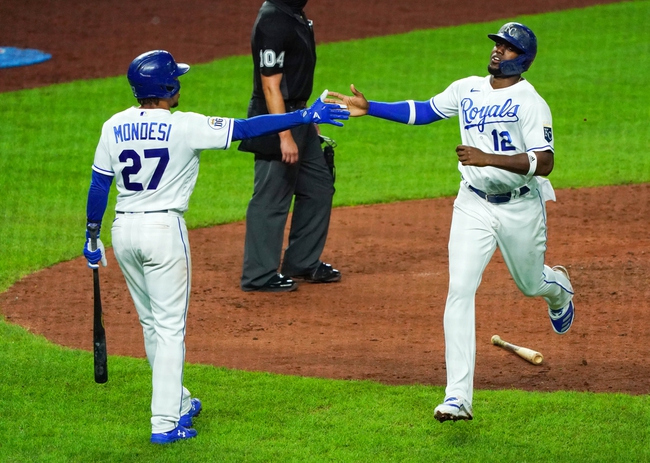 The Cleveland Indians and Kansas City Royals face off on Wednesday night in an American League Central showdown at Kauffman Stadium. These two teams have played two times so far during this series and each team has won a game.

The Cleveland Indians offense was really struggling heading into Tuesday’s game against the Royals. In the previous three games the Indians had scored only five runs total, but on Tuesday they got back on the right track putting up 10 runs and the hope is that strong offensive play will continue going forward. Roberto Perez was the best player in the last game for the Indians putting up three RBI’s.

On the other side of this matchup is the Royals who didn’t have high expectations heading into the season but coming into this game they have lost two of the last three games. The Royals offense has really struggled scoring only five runs total over the last three games.Jorge Soler and WHit Merryfield have both driven in 22 runs so far this season.

Triston McKenzie will get the start for the Indians and coming into this game he sits with a 1-0 record and an ERA of 2.70.

Jakob Junis will get the start for the Royals and coming into this game he sits with a 0-0 record and a 4.26 ERA.

McKenzie has looked impressive so far this year in his couple of starts and that pitching will continue in this game. Look for the Royals to struggle to score in this game and the Indians will win this game on the run line. In terms of the total, it's a lean to the under for the total, but that isn't a strong play. The better play is with the Inidans. 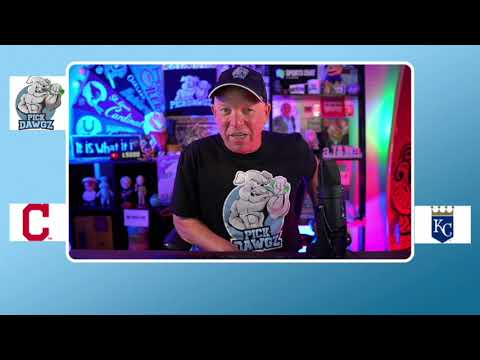