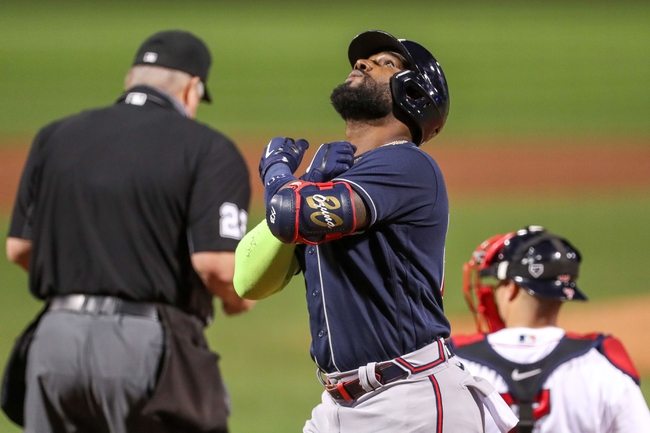 The Atlanta Braves face the Boston Red Sox on Wednesday, September 2nd at Fenway Park for game three of a three-game series.

The Atlanta Braves defeated the Boston Red Sox by the final score of 10-3 on Tuesday night in game two of this three-game set. The Braves were led by the massive efforts of Marcell Ozuna in this one, as Ozuna hit three home runs in the monster Braves victory. Ozuna went 3-5 with the three home runs and six RBIs in what was his best performance as an Atlanta Brave so far this season. Ian Anderson earned the win for the Braves in that game, tossing 6.0 quality innings for Atlanta. The Braves are now 21-14 on the year, but with the Marlins and Phillies both earning victories on Tuesday, Atlanta did not gain more ground on their NL East rivals. The Red Sox are 12 games under .500 at 12-24 and are in dead last in the AL East, as they remain a ballclub that cannot wait for the end of the 2020 season.

The Atlanta Braves are set to start left-hander Robbie Erlin in Wednesday night's game. Erlin is 0-0 with a 6.00 ERA through his first 18.0 innings of the season. Erlin was acquired from the Pittsburgh Pirates for Atlanta, and through his first four appearances with the Braves, he has not pitched too well. Erlin allowed four earned runs through 4.0 innings in his last outing against the Phillies.

The Boston Red Sox will bring the left-hander Martin Perez to the bump to face the Braves. Perez is 2-4 with a 4.58 ERA through his first 35.1 innings of the season with the Red Sox. Perez allowed six earned runs in 4.0 innings against the Nationals in what was a very poor performance by Perez.

I think the Braves are going to win this game, but with Erlin on the mound and a -145, I do not see too much value on Atlanta. I think the strongest play for this game is on the over. Perez is worth fading this season, and I think the Red Sox will be able to score at least 4-5 runs here to push the total over the number, even at 10.5 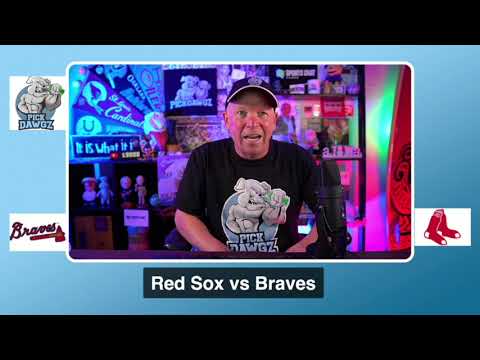