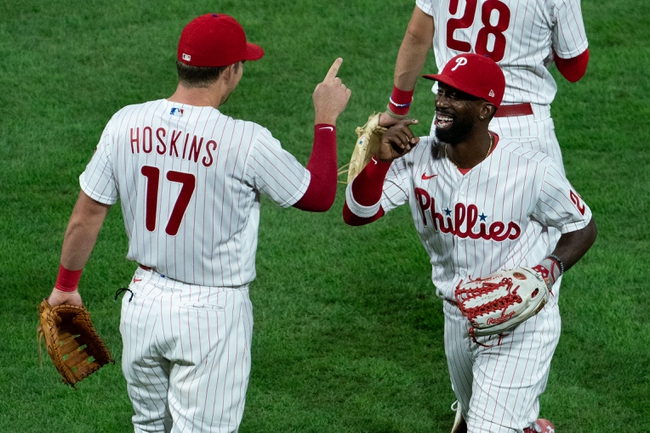 Where to Watch: MASN 2 Stream the MLB Game of the Day all season on ESPN+. Sign up now!

The Washington Nationals and Philadelphia Phillies face off on Tuesday in a National League East showdown at Citizens Bank Park. These two squads have faced off three so far this year with the Phillies winning all of the games. On Monday it was the Phillies who came away with a two run victory.

The Nationals have been a big disappointment this season and coming into this game they have lost seven of their last eight games. In the Nationals last game against the Boston Red Sox the offense put up five runs, but they gave up nine runs and that led to the loss.Juan Soto has bene the only real bright spot for the offense this season hitting 11 home runs and driving in 25 RBI’s.

The Philadelphia Phillies offense has been elite the last two games, but the pitching staff hasn’t been great. Over the last two games the Phillies have scored 18 runs,ad and the offense needs to run up the score again in this one. J.T. Realmuto and Bryce Harper have been the stars of the show for the Phillies. Harper has hit seven home runs and driven in 21 RBI’s so far this season and he could be an x-factor in this game.

Patrick Corbin will get the start for the Nationals and coming into this game he sits with a 2-2 record and an ERA of 3.82.

On the mound for the Phillies will be Aaron Nola who comes into this game with a 3=2 record and na ERA of 3.00. 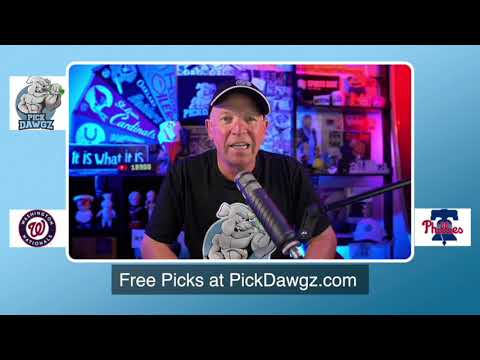