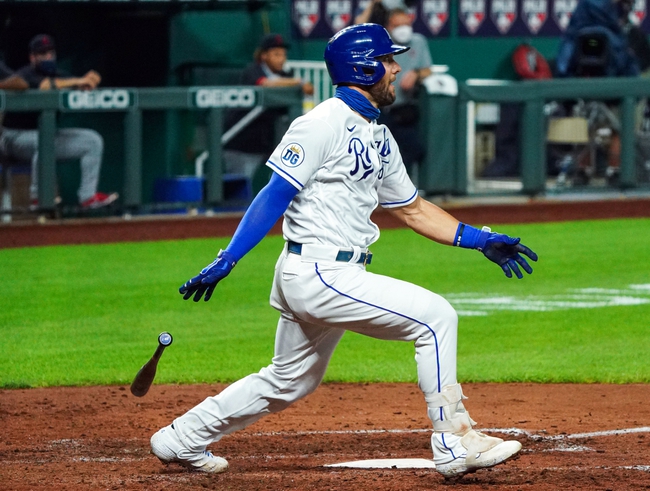 The Cleveland Indians face the Kansas City Royals on Tuesday, September 1st at Kauffman Stadium for game two of a three-game series.

The Kansas City Royals defeated the Cleveland Indians in game one of this three-game set by the final score of 2-1. Shane Bieber tossed yet another 6.0 strong innings, as even though he allowed four walks, he struck out nine batters and did not allow a single run. The Royals offense would come solely in the bottom of the eighth inning, as Bubba Starling and Maikel Franco RBI singles would be the difference makers on Monday night. The Royals are now seven games under .500 at 14-21 this season. The Royals are still in last place in the AL Central and 8.0 games behind the Chicago White Sox in the division standings. The Cleveland Indians are now 21-14 on the year and currently 1.0 game behind the White Sox for first place in the division standings. Road series' like these are important for a team like Cleveland, a team fighting for a division crown with two other strong teams in Chicago and Minnesota.

The Cleveland Indians are set to bring right-hander Zach Plesac to the mound to face the Royals in this one. Plesac is 1-1 with a 1.29 ERA through his first 21.0 innings of the season with the Indians. Plesac has not pitched since August 8th, so it will be interesting to see if he can come out strong on the road in a very crucial divisional game. All eyes with be on Plesac in his first game back from the alternate site.

The Kansas City Royals will send right-hander Matt Harvey to the bump for Tuesday's game. Harvey is 0-1 with an 11.12 ERA through his first 5.2 innings of the season. Harvey allowed four earned runs in his most recent start against the Cardinals through only 2.2 innings.

I think Plesac will want to show his haters that he means business in his first start back. Plesac was extremely sharp before his pitching hiatus with the Indians, and there is no reason for me to believe he will not perform that well now. I will take the Indians on the run line, as I do not think Harvey stands a chance in this spot. 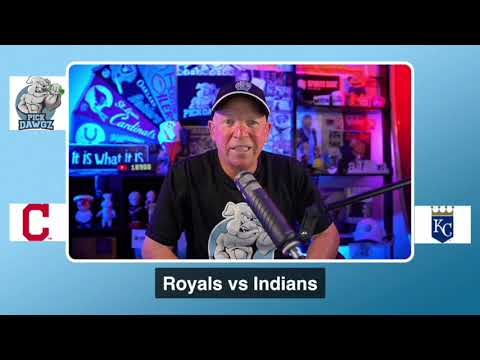