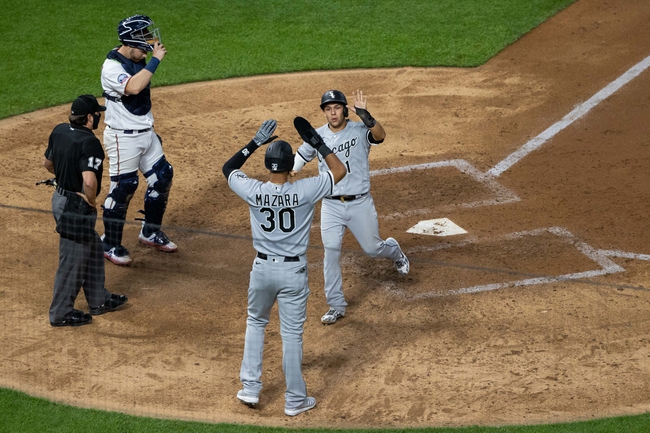 TV: ESPN+ Stream the MLB Game of the Day all season on ESPN+. Sign up now!

The Chicago White Sox face the Minnesota Twins on Tuesday, September 1st at Target Field for game two of a three-game series.

The Chicago White Sox out-muscled the Minnesota Twins on Monday night in game one of their series, as the Sox took down the Twins by the final score of 8-5. The White Sox were down 4-0 in this game, but you can never count out this fiery and young lineup that the White Sox have to offer. Chicago would tie the game at 5-5 when their most coveted prospect, Luis Robert, would hit a moon shot solo home run 449 feet over the center-field wall. The White Sox scored three runs in the top of the ninth to grab an 8-5 lead and stun the Twins at home. The White Sox remain in first place in the AL Central, but this time with a 1.0 game lead over the Cleveland Indians and now a 2.5 game lead over these Twins. The Twins are only four games above .500 at 20-16, as the team has now lost six straight games, all of which have been against AL Central teams (Indians, Tigers, White Sox). 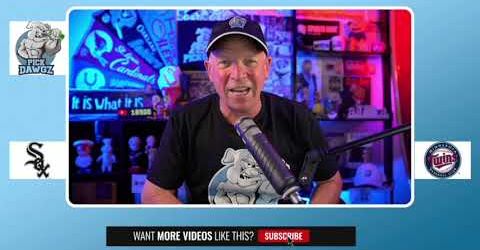 The Chicago White Sox are set to bring left-hander Dallas Keuchel to the mound to face the Twins. Keuchel is 5-2 with a 2.70 ERA through his first 43.1 innings of the season with the White Sox. Keuchel has paid off for the White Sox so far this season, as he has pitched well for a majority of the 2020 season.

The Minnesota Twins will send right-hander Michael Pineda to the bump for Tuesday night's game. Pineda will make his season debut with the Twins in this one. Pineda was 11-5 with a 4.01 ERA in 2019 for Minnesota.

Pineda pitched well for the Twins last year, but not pitching a single inning this season alarms me. The White Sox can and will make any pitcher with the slightest amount of rust pay, and I think they do just that in this game. I will take the road team in the Chicago White Sox at -117 in this game.