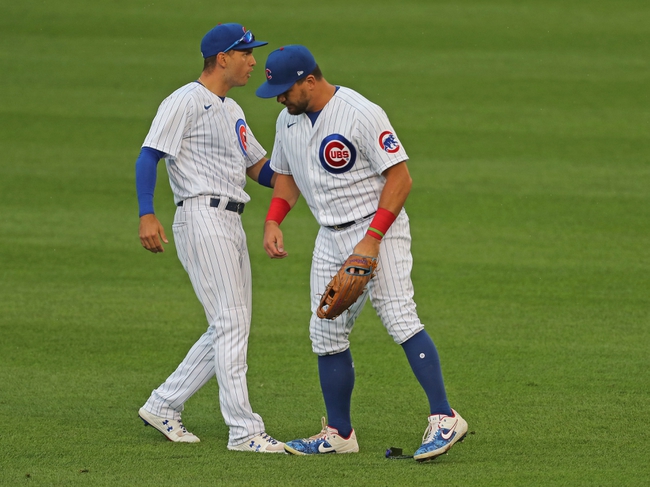 Where to Watch: AT&T SPORTSNET Stream the MLB Game of the Day all season on ESPN+. Sign up now!

The Chicago Cubs and Pittsburgh Pirates face off on Tuesday night in a National League Central showdown at PNC Park. These two squads have face-off three times already this year with the Cubs winning all three of the games.

The Chicago Cubs got out to a  fast start to the season but they haven' been as dominant as of late  In the Cubs last four game series against the Cincinnati Reds they were only able to win two of the games. In the last game, the offense was strong putting up ten runs and that led to the easy blowout victory. Kris Bryant is still out for the Cubs and that is a big loss for the offense. Ian Happ has been the best offensive player for the Cubs hitting nine home runs and driving in 20 RBI’s.

On the other side of this matchup is the Pittsburgh Pirates who’s offense has been an issue all season and over the last eight games they haven’t scored more than six runs. In the last game though the Pirates pitching staff was strong giving up only one run and that was enough to win the game by four runs. The Pirates really don’t have a star player but they do have six players who have driven in at least 11 runs.

Jon Lester will be on the mound fro the Cubs and he has been super inconsistent this year sitting with a 2-1 record and an ERA of 4.55.

On the mound for the Pirates will be Chad Kuhl who comes into this game with a 1-1 record and an ERA of 2.52.

Lester has dominated the Pirates and that will continue in this game. Look for the pirates offense to struggle and that will lead to the Cubs winning this game on the run line. 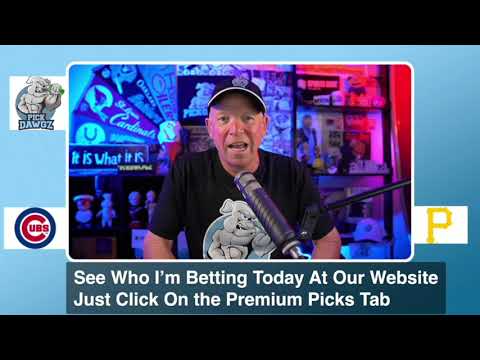