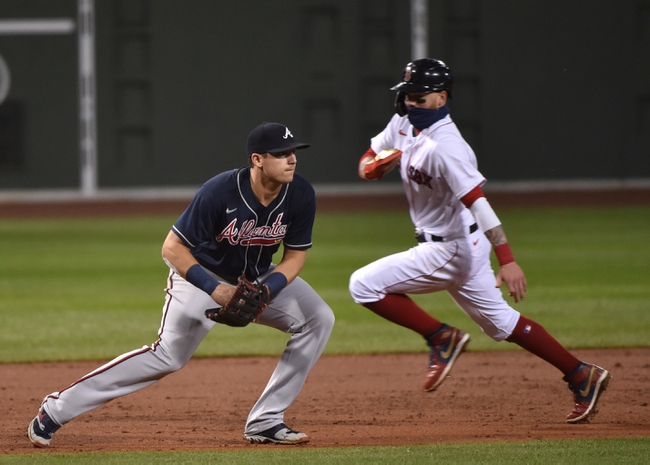 The Atlanta Braves and Boston Red Sox face off in an interleague showdown on Tuesday at Fenway Park. The Braves were able to come away with the victory on Monday 6-3.

The Atlanta Braves have been up and down this season but they have won two games in a row. On Sunday the Braves scored ten runs in an inning and even though the Phillies made a run in the next inning, they couldn’t do enough to come away with the victory. On Monday the Braves were led by Austin Riley who had two hits and three runs. On the season Riley has hit six home runs and driven in 20 RBI’s.

On the other side of this matchup is the Boston Red Sox who have been up and down this season and coming into this game they have won two of the last four games. Two games ago the Red Sox scored nine runs, but the other three games the offense was an issue, and going forward the offense is going to need to be better. Xander Bogaerts has been the best offensive player so far this year for the Red Sox hitting eight home runs and driving in 23 RBI’s.

Ian Anderson will get the start for the Braves and coming into this game he sits with a 1-0 record and an ERA of 1.50.

Ryan Weber will get the start for the Red Sox and coming into this game he sits with an 0-2 record and 6.00 ERA.

Weber has struggled this season and there is no reason to believe it’s going to be better in this game. Look for the Braves to run up the score and have no issue winning this game on the run line. 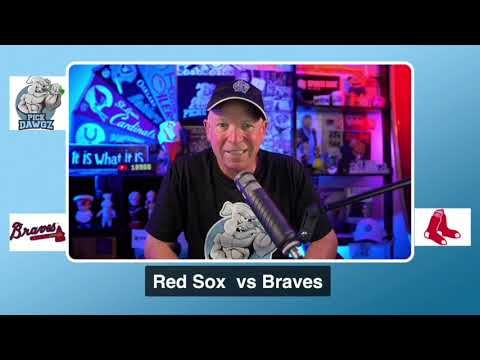