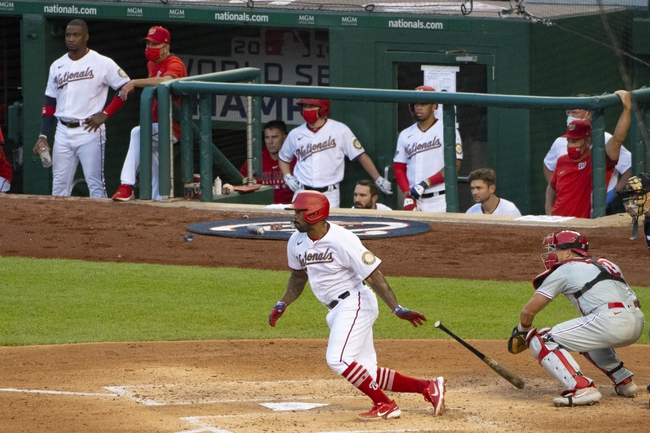 The Washington Nationals will face the Philadelphia Phillies on Monday, August 31st at Citizens Bank Park for game one of a four-game series.

The Washington Nationals and Philadelphia Phillies will meet in games 3-6 of their season series to start the week. The Nationals ended their series with the Boston Red Sox on Sunday, as the Nationals dropped the final game of the three-game series by the final score of 9-5. The Nationals lost the series to the last-place Red Sox, which only adds to the disappointment the defending World Series champs have felt so far this season. The Nats are now seven games under .500 at 12-19 and they are in dead last in the NL East standings.

The Philadelphia Phillies dropped the final game of their series with their NL East foes, the Atlanta Braves. The Braves scored 10 runs in the second inning, but as crazy as it sounds, that would not be enough. The final score of the offensive explosion that took place on Sunday Night Baseball was 12-10 in favor of Atlanta. The Phillies were still able to win the three-game series, as Philadelphia won the first two games on the road. The Phillies are now 14-15 and only 3.0 games behind the Braves for first place in the NL East.

The Washington Nationals are set to bring right-hander Erick Fedde to the mound to face the Phillies. Fedde is 1-2 with a 3.57 ERA through his first 22.2 innings of the season with the Nationals. Fedde allowed four earned runs through 5.0 innings against the Phillies in his last start.

The Philadelphia Phillies will send right-hander Spencer Howard to the bump for Monday's game. Howard is 0-1 with a 6.17 ERA through his first 11.2 innings of the season. Howard allowed one earned run in 3.2 innings against the Blue Jays in his most recent start.

The Phillies pitching staff may be weak, but these guys can seriously swing the bats. I will take the Phillies at home to win the first game of this four-game series, as I think Howard can do enough for Philadelphia's bats to take them the rest of the way. 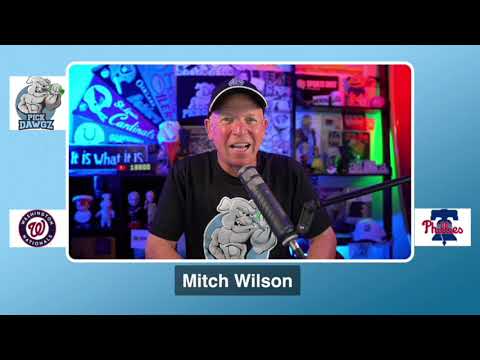