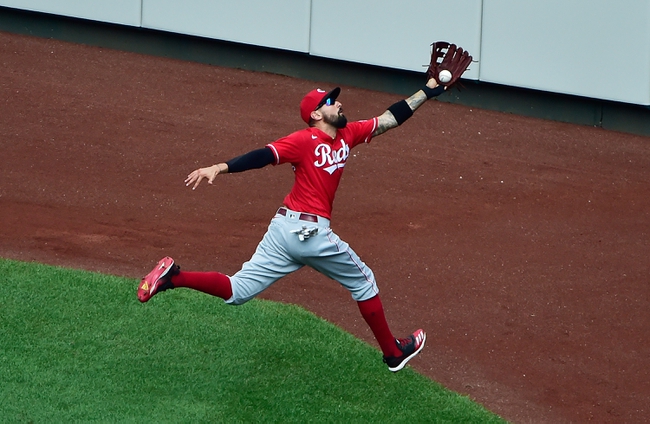 The St. Louis Cardinals face the Cincinnati Reds on Monday, August 31st at Great American Ballpark for game one of a three-game series.

The Cardinals and Reds are set to meet for the fifth time this season on Monday, as the two NL Central rivals will play game one of their three-game series in Cincinnati. The Cardinals were able to salvage the final game of a three-game series with the Indians on Sunday. Adam Wainwright tossed a complete game in the 7-2 Cards win at home. St. Louis is now only one game under .500 heading into this series with the Reds at 12-13. Despite the losing record, the Cardinals are still in second place in the division standings and only 3.5 games behind the Cubs for first in the Central.

The Cincinnati Reds ended their series with the Cubs on Sunday in losing fashion. The Cubs routed the Reds by the final score of 10-1, as the Reds officially lost the series 2-1. Cincinnati has been one of the more disappointing teams this season, as their roster heading into the 2020 campaign looked great on paper. Cincy heads into this series with a 15-19 record, which has them in fourth place in the division standings.

The St. Louis Cardinals are set to bring right-hander Dakota Hudson to the mound to face the Reds. Hudson is 0-2 with a 3.32 ERA through his first 19.0 innings of the season with the Cardinals. Hudson allowed two earned runs through 6.0 innings against the Royals in his last start.

The Cincinnati Reds will send right-hander Anthony DeSclafani to the bump for Monday's game. DeSclafani is 1-1 with a 5.71 ERA through his first 17.1 innings of the season. DeSclafani faced the Cardinals in his last start, and he allowed two earned runs on three hits and four walks through 4.1 innings in that start.

I am going to take the Cardinals in this spot, as they are the stronger side with the better pitcher. The +108 price on the money line makes this play even better, as I think all the value is on St. Louis here. 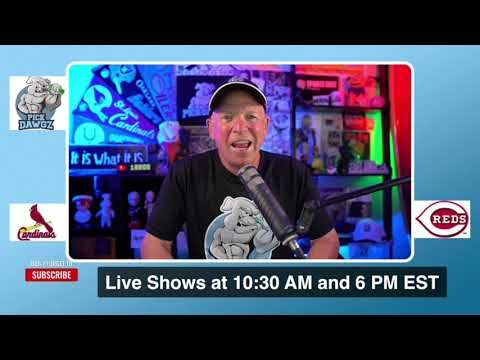