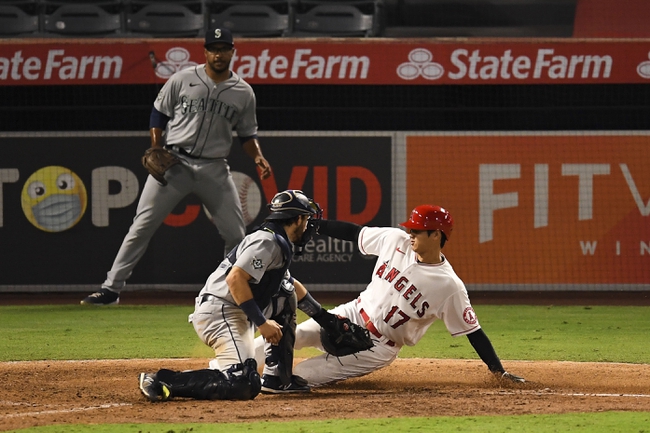 The Seattle Mariners face the Los Angeles Angels on Monday, August 31st at Angel Stadium for game four of a four-game series.

The Seattle Mariners and Los Angeles Angels will face off for the last time this season, as it will be the tenth game these two AL West clubs have played against each other. The Seattle Mariners got the better of the Angels on Sunday, as the M's took down LA by the final score of 2-1. This season series has been fun to watch, even though both of these teams are near the bottom of the American League standings. The Angels lead the season series 5-4, so game ten will be the deciding factor as to whether the Angels will win, or the two teams will draw at five wins apiece. The Seattle Mariners are now 14-22 on the year, while the Angels are 12-23.

The Seattle Mariners are set to send left-hander Marco Gonzales to the mound to face the Angels. Gonzales is 3-2 with a 3.63 ERA through his first 34.2 innings of the season with the Mariners. Gonzales allowed nine hits and three earned runs through 5.0 innings against the San Diego Padres in his most recent start.

The Los Angeles Angels will bring right-hander Jaime Barria to the bump for Monday's game. Barria is 0-0 with a 2.89 ERA through his first 9.1 innings of the season with the Angels. Barria will be making his first start of the season, as his first two appearances this year have been from the bullpen. Barria tossed 5.0 sharp innings against the Astros in his last outing, as he only allowed one earned run and stuck out four batters.

I am going to take the road team in the Seattle Mariners to win this game and nod the season series at 5-5. Marco Gonzales has been solid so far this year, and I think he will produce a bounce-back start after a disappointing outing against San Diego. Jaime Barria has not been given enough work this season for me to take a chance with the lifeless Angels here. 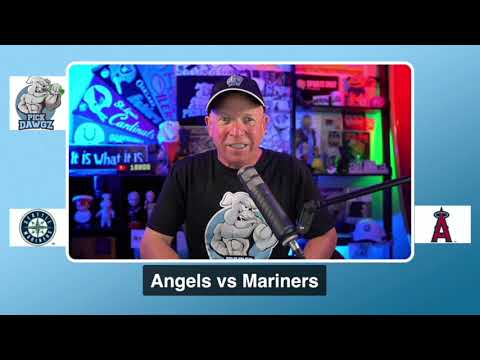