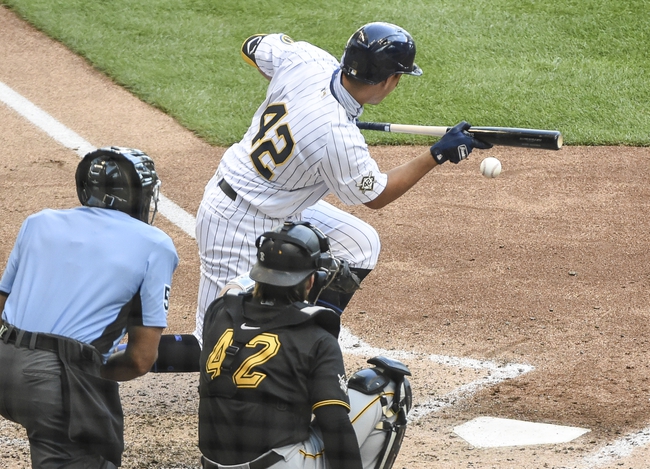 The Pittsburgh Pirates and the Milwaukee Brewers face off on Monday in a National League Central showdown at Miller Park. This is the last game of a four-game series and the Brewers were able to win two of the games so far.

The Pirates offense has been a big issue all season but in two of the three games so far this series they have scored five runs. That type of production might not seem that spectacular, but with the way the offense has performed, that is better. So far this season the Pirates are averaging only 3.1 points per game. Josh Bell has been the best offensive player all season for the Pirates hitting four home runs and driving in 14 RBI’s.

On the other side of this matchup is the Milwaukee Brewers who have been up and down this season and over the last five games they have actually only won two of the games.In the two wins the offense averaged eight points, but in the last game the Brewers only scored one run and that wasn’t enough to keep it close.

Christian Yelich has been the best offensive player this season for the Brewers hitting eight home runs and driving in 16 RBI’s.

Trevor Williams will get the start for the Pirates and coming into this game he sits with a 1-5 record and an ERA of 5.34. On the season Williams has had 26 strikeouts.

Williams hasn’t been great this year for the Pirates and the Brewers are going to hit him hard in this game. Look for the Brewers to run up the score and win this game on the run line. 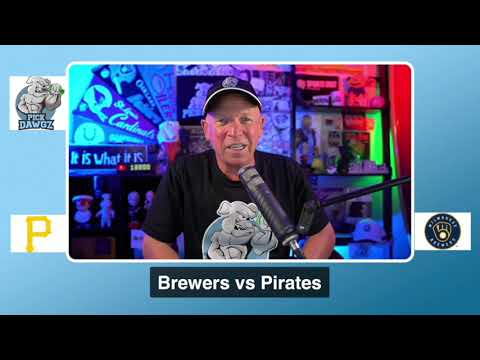