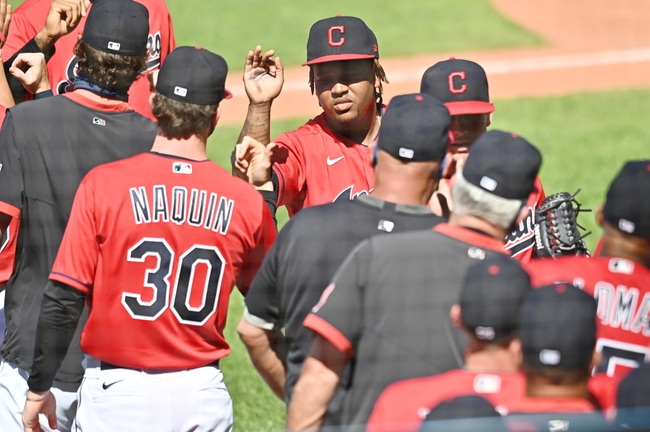 The Cleveland Indians and Kansas City Royals face off on Monday in an American League Central showdown at Kauffman Stadium. These two squads have faced off three times so far this year and the Indians have won two of the games.

The Cleveland Indians had won four games in a row before they were knocked off by the St. Louis Cardinals on Sunday. After scoring 14 runs in the first game of the series against the Cardinals, the Indians could only manage two runs in each of the games and that led to the loss. Franmil Reyes has been the best offensive player for the Indians hitting seven home runs and driving in 23 RBi’s. Jose Ramirez has also hit seven home runs and driving in 22 RBI’s.

On the other side of this matchup is the Kansas City Royals who lost two of three over the weekend against the White Sox, but before that they had won two games in a row over the St. Louis Cardinals. One of the big issues for the Royals is their pitching hasn’t been great and they gave up at least five runs in each of the three games against the White Sox. Jorge Soler and Whit Merrifield have each driven in 22 runs so far this season.

Shane Bieber will get the start for the Indians and coming into this game he has a 6-0 record and an ERA of 1.35.

On the mound for the Royals will be Brad Keller who comes into this game with a 3-1 record and an ERA of 2.08.

Bieber has been lights out this season and that will continue in this game. Look for the Indians to get to Keller early and they will have no issue winning this game on the run line. In terms of the total it' a lean to the under but that's a lean at best. 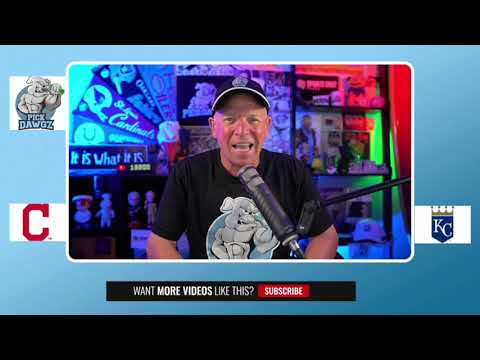