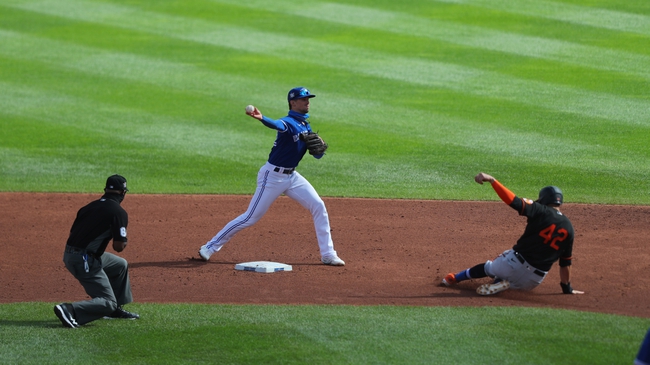 The Baltimore Orioles face the Toronto Blue Jays on Monday, August 31st at Sahlen Field for game four of a four-game series.

The Toronto Blue Jays defeated the Baltimore Orioles by the final score of 6-5 on Monday night. Not only have the Blue Jays won the first three games of this four-game home series, but they have also taken all six of their first six games these teams have played against each other. Toronto seems to have Baltimore's number, and it will be interesting to see if the Jays can complete the four-game sweep on Monday afternoon. Just like in the first game of this series, it took another walk-off for Toronto to win on Sunday, as a Teoscar Hernandez game-winning RBI single was the difference-maker. The Orioles are now five games under .500 at 14-19 on the year, while the Blue Jays are four games above .500 at 18-14. The Blue Jays are in third in the AL East, while the O's are in fourth.

The Baltimore Orioles are set to start left-hander Keegan Akin in the series finale. Akin is 0-0 with an 8.10 ERA through his first 3.1 innings of the season. Akin is a rookie in the league this year, and he has not been given too much work this season. Look for the Blue Jays to try and take advantage of his inexperience in the majors.

The Toronto Blue Jays will bring right-hander Chase Anderson to the mound to face the Orioles. Anderson is 0-0 with a 3.68 ERA through his first 14.2 innings of the season with the Blue Jays. Anderson allowed three earned runs on seven hits through 5.0 innings in his last start against the Red Sox.

In game four of this series, there is no reason for me to believe that the Orioles can win. The pitching matchup benefits Toronto slightly, and I think the Blue Jays are going to finish off the four-game sweep of their division rivals. I will take the Blue Jays on the money line in this one, as they are playing with too much firepower for me to pass them up in this spot. 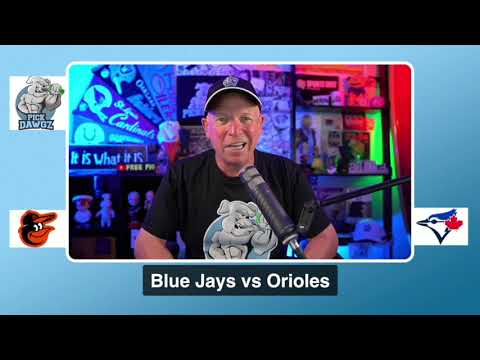