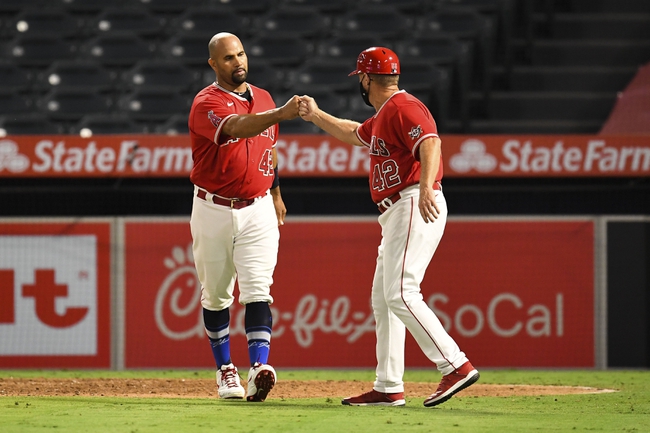 The Seattle Mariners face the Los Angeles Angels on Sunday, August 30th at Angel Stadium for game two of a four-game series.

The Los Angeles Angels took down the Seattle Mariners at home on Saturday night. The Angels and Mariners are both in the cellar in the AL West and the American League in general, so these games do not really have much to them overall. The Mariners are a 0.5 game better than the Angels so far, as the M's have a 13-22 record 35 games into the 2020 season. The Angels are 12-22, and they have now won three straight games heading into Sunday's contest. The Angels offense is finally starting to play the way many expected it would, as the lineup from top to bottom has been a bit dangerous recently. The Angels and Mariners will most likely miss the postseason when the regular season is said and done, but games like this against division rivals will not be taken for granted by either ballclub.

The Seattle Mariners are set to bring right-hander Justin Dunn to the mound to face the Angels. Dunn is 2-1 with a 5.57 ERA through his first 21.0 inning of the season with the Mariners. Dunn is coming off his sharpest start of the season, as he allowed only one hit and no runs through 6.0 innings against the Texas Rangers on August 23rd.

The Los Angeles Angels will send right-hander Griffin Canning to the bumpf for Sunday's game. Canning is 0-3 with a 4.88 ERA through his first 27.2 innings of the season with the Angels. Canning allowed three earned runs through 4.2 innings against the Athletics in his most recent start on August 22nd.

In game three of this series, I am going to take the under 9.5. Canning and Dunn may not be the sharpest pitchers in the league, but I think both matches up well against their opposition. I expect a lower scoring game, with either team winning this game in the late going. 9.5 gives us a good amount of wiggle room, and I think it is a solid number to take the under on. 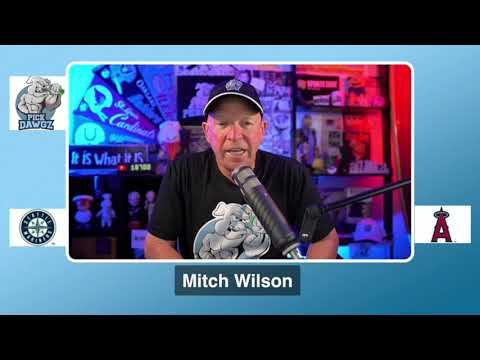