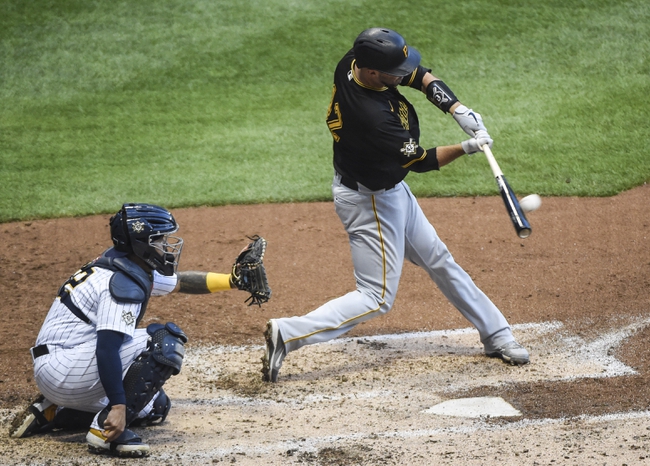 Where to Watch: Fox Sports Milwaukee Stream the MLB Game of the Day all season on ESPN+. Sign up now!

The Pittsburgh Pirates and the MIlwaukee Brewers face off in a National League Central showdown at Miller Park. On Saturday night after losing the lead in the top of the 9th, the Brewers scored two runs in the bottom of the ninth to come away with the win.

The Pittsburgh Pirates have really struggled this season but before their series against the Brewer they had won two games ago against the Brewers. Outside of Saturday’s game this is a Pirates offense that has struggled the last few games, and the best offensive players on their team could be traded before the trade deadline. The Pirates have had six players drive in at least 11 runs, but no player has driven in more than 13.

Steven Brault will get the Pirates and coming into this game he sits with an 0-1 record and an ERA of 4.80. On the season Brault has had nine strikeouts.

On the mound for the Brewers will be Brandon Woodruff who comes into this game with a 2-2 record and an EAR of 3.19. After this start he is expected to travel home for the birth of his kid so it will be interesting to see if his head is in a different place.

I am afraid that Woodruff’s mind might be in the wrong spot which is going to lead to plenty of scoring by the Pirates. Look for both teams to run up the score and this game will go well over the total. 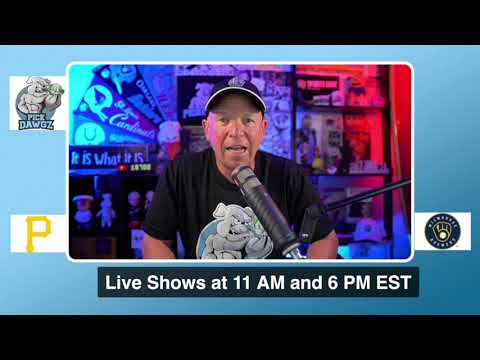