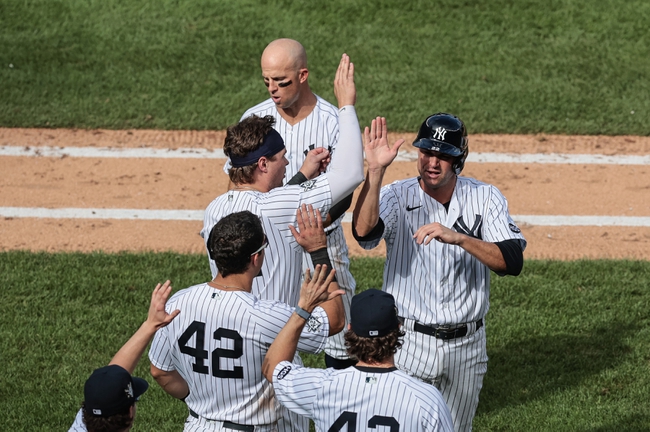 The New York Yankees face the New York Mets on Sunday, August 30th at Yankee Stadium for game two of a doubleheader.

The Yankees and Mets will complete their epic five-game series on Sunday, with the two teams playing in yet another doubleheader. The Mets have taken two of the first three games of the series thus far, with the Yankees winning the most recent game on Saturday by the final score of 2-1. The Yanks gave the Mets a bit of their own medicine when they walked it off on Saturday thanks to a Dellin Betances wild pitch. The Yankees really needed that win, as it ended a stunning seven-game losing streak for the Bronx Bombers. The Yankees are now 17-13 on the year, which has them in second place in the AL East. The New York Mets are now 15-17, which has them in fourth place and 3.0 games out of first in the NL East division.

The New York Yankees will be the road team in this matchup, even though the game will be at Yankee Stadium.

The New York Yankees are set to bring Deivi Garcia to the mound to face the Mets in game two of the doubleheader. Garcia will be making his MLB debut against the Mets in this one. Garcia was 5-9 with a 4.28 ERA throughout the minor leagues last season, as he played in A, AA, and AAA ball with the Yankees in 2019.

The New York Mets will send right-hander Seth Lugo to the bump for game two of the doubleheader. Lugo is 1-2 with a 2.03 ERA through his first 13.1 innings of the season with the Mets. Lugo started the year in the bullpen for the Mets, but injuries have forced the team to move him into the starting rotation.

The line has not yet been released for this game, so be sure to check back soon for updates regarding the odds. With Garcia on the mound, I am going to have to side with the Mets here. Although the Mets bullpen is not great, I do think that they have performed a lot better as of late. Lugo should be able to do enough to quiet the Yankees here and set up the Mets for a game two win. 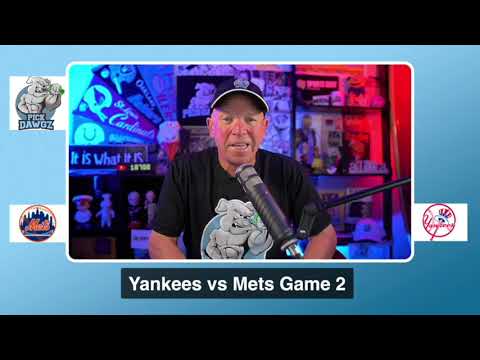