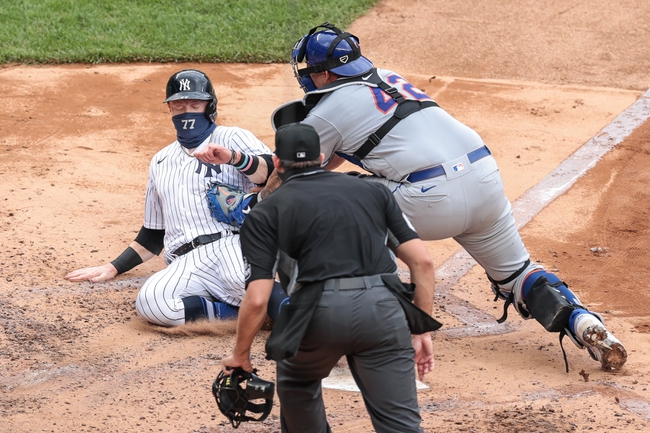 The New York Mets and New York Yankees face off on Sunday in a doubleheader at Yankee Stadium. Since this is a doubleheader this game will only be seven innings long unless there is extra innings needed. On Saturday it was the Yankees that found the success coming out ahead 2-1.

The New York Mets won both games on Friday against the Yankees, but on Saturday the offense really struggled putting up only one run and that led to the loss. This a Mets squad that has had issues scoring runs most of the season and only once over the last seven games have they scored more than five runs, and in that game they only scored six. In this game the offense needs to find a way to get going, or they are going to be in trouble.

On the other side of this matchup is the Yankees who have really struggled the last week but a win is a win, and that’s what they were able to get on Saturday. On of the big issues for the Yankees is their offense is really banged up and guys like Aaron Judge and Gincarlo Stanton are out.. In this game they need young guys to step up, and they can’t count on two or three runs being enough to come away with a victory.

The Yankees haven’t announced a starting quarterback yet, but whoever it is needs to have a really strong outing.

Rick Porcello will get the start for the Mets and coming into this game he sits with a 1-4 record and an ERA of 6.43. Each of his last three starts have ended in losses.

Porcello has been terrible this season and that is going to continue in this game. Look for the Yankees to run up the score and the home team will win this game on the run line.

Get Premium Picks Start Winning Now »
The pick in this article is the opinion of the writer, not a PickDawgz site consensus.
Previous Pick
Hanwha Eagles vs. Lotte Giants - 8/30/20 KBO Baseball Pick and Prediction
Next Pick
Minnesota Twins at Detroit Tigers - 8/30/20 MLB Picks and Prediction 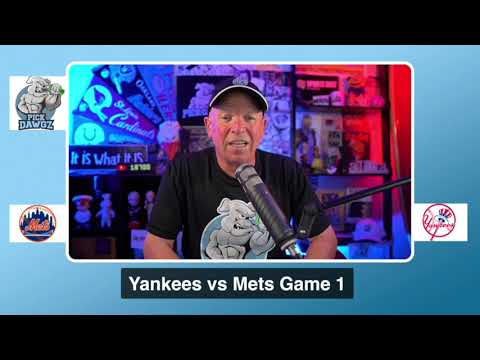