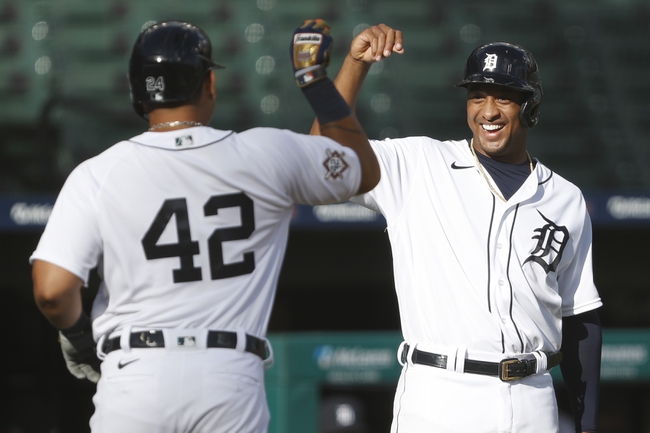 The Minnesota Twins and Detroit Tigers face off in an American League Central showdown at Comerica Park. The Twins have the better record but on Saturday it wash te Tigers who won both games of the doubleheader.

The Minnesota Twins had a highly touted offense heading into the season but they have dealt with injuries and that has led to the offense not running up the score. In each of the two games on Saturday the Twins only scored two runs. One of the real bright spots for the Twins this season has been Nelson Cruz who comes into this game having hit 13 home runs and driving in 29 RBI’s. The problem for the Twins is they haven’t had others step up the last few games.

On the other side of this matchup is the Detroit Tigers who have been really up and down this season but coming into this game they have won four games in a row. In three of the last four games the Tigers have scored at least seven runs, and in this game it’s going to be important that the offense gets out to a fast start again. In the first game on Saturday the Tigers had three different players drive in two runs.

Kenta Maeda will get the start for the Twins and he has been strong this year sitting with a 4-0 record and an ERA of 2.21.

Casey Mize will get the start for the Tigers and coming into this game he has struggled sitting with an 0-1 record and an ERA of 7.04.

Maeda has been lights out and he is going to get the Twins back on the right track in this game. Look for the Twins to get to Mize early and that will lead to them having no issue coming away with a win on the run line. 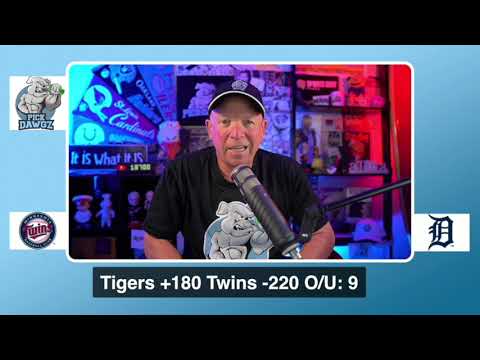