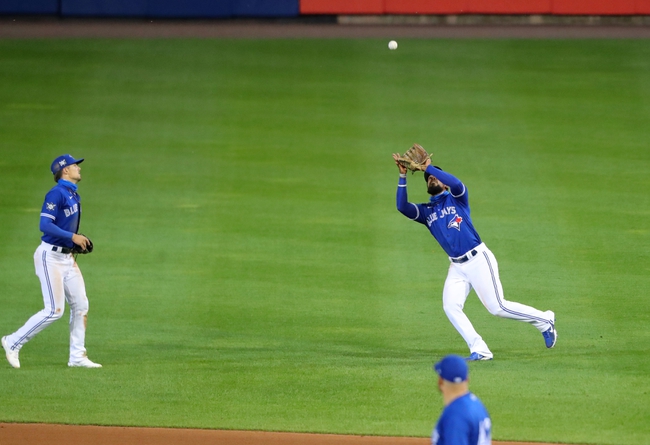 The Baltimore Orioles face the Toronto Blue Jays on Sunday, August 30th at Sahlen Field for game three of a four-game series.

The Toronto Blue Jays shutout the Baltimore Orioles by the final score of 5-0 on Saturday. The Blue Jays have won the first two games of this four-game series, as the Jays are on a tear as of late. Toronto is now three games above .500 at 17-14 on the year, which has them 4.5 games behind the Rays for first place in the AL East. The Blue Jays are only a 0.5 game behind the Yankees for second place in the division, so Toronto is definitely in the mix. The Orioles started the season hot, but have fallen off a bit. The O's are four games under .500 at 14-18, which has them in fourth place in the division. The Orioles have lost four games in a row, while the Blue Jays have won three straight.

The Baltimore Orioles are set to start right-hander Jorge Lopez on Sunday afternoon against the Blue Jays. Lopez is 0-0 with a 8.38 ERA through his first 9.2 innings of the season. Lopez pitched one scoreless inning in his last outing against the Rays on August 25th. Lopez was acquired by the Kansas City Royals in the middle of this season.

The Toronto Blue Jays will bring right-hander Tanner Roark to the bump to face the Orioles. Roark is 2-1 with a 4.91 ERA through his first 22.0 innings of the season with the Blue Jays. Roark allowed three earned runs through 5.0 innings against the Rays in his last start on August 24th. Roark allowed one earned run on nine hits in his last start against the Orioles.

The line has not yet been released for this game, so be sure to check back soon for updates regarding the odds. In game four of this series, I am going to take the Blue Jays to win their fourth straight game. I expect both teams to score a decent amount of runs, but by the end of the game, I like Toronto's chances. 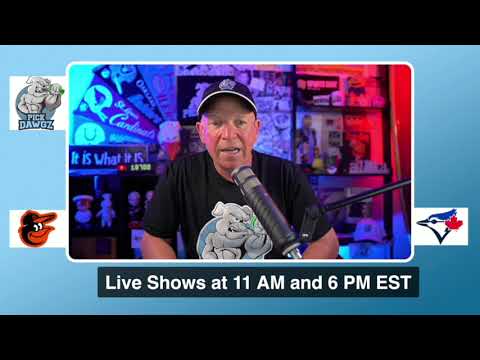