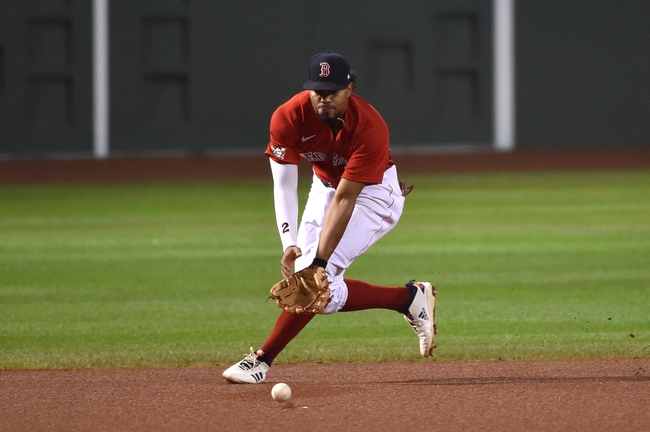 The Washington Nationals and Boston Red Sox face off on Saturday in an interleague showdown at Fenway Park. The Nationals had no issue getting the job done in the first game of this series winning 10-2.

The Washington Nationals were struggling coming into Friday night’s game. The Nationals offense had scored only five runs total in the previous two games. On Friday night the offense was elite, putting up 10 runs and they were led by Trea Turner who had three hits and three home runs. On Friday the Nationals put up 16 hits, and in this game the Nationals need to run up the score again. Juan Soto also had one hit and two RBI’s.

On the other side of this matchup is the Boston Red Sox who have been one of the biggest disappointments this season. The Red Sox offense has been a big issue all season and over the last two games they had scored only two runs total. The best offensive player all season for the Red Sox has been Mitch Moreland who has hit eight home runs and driven in 21 RBI’s.

Anibal Sanchez will get the start for the Nationals and coming into this game he sits with a 1-3 record and an ERA of 6.48.

Chris Mazza will be getting the call in this one as he makes his second start of the season. In his first start it wasn’t great sitting with an 0-1 record and an ERA of 6.35

Mazza didn’t look good in his first start, but Sanchez also can’t be trusted for the Nationals. Look for both teams to run up the score in this game and there will be plenty of runs scored in this game. Back the over to cash with ease. 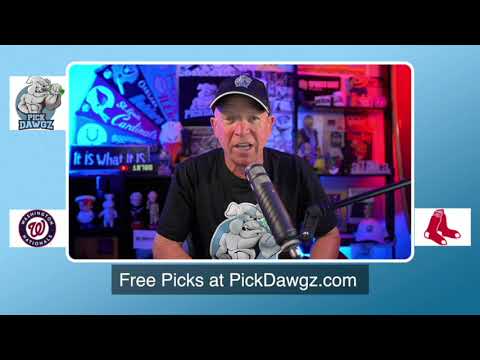