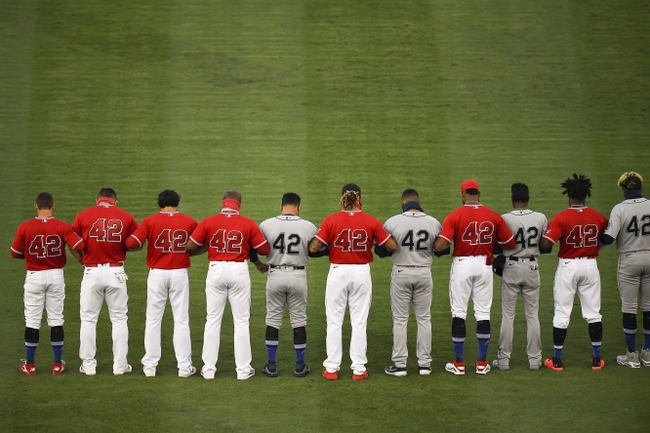 The Seattle Mariners and Los Angeles Angels face off on Saturday in an American League East showdown at Angel Stadium. In the first game of this seris it was the Angels who came away with a 3-2 victory.

The Mariners for the most part have struggled this year but they have gone .500 over their last four games, even with their loss on Friday. In three of the last four games the Mariners have scored at least seven runs, but on Friday the offense struggled only scoring two runs. THe Mariners did have six hits, but the two runs crossing the plate was a problem. Kyle Seager has been the best offensive player for the Mariners hitting five home runs and driving in 26 RBI’s.

The Angels have been one of the biggest disappointments all season but coming into this game they have won two games in a row. Two games ago against the Astros, they had one of their best offensive games of the year putting up 12 runs. Mike Trout has been the best offensive player this season for the Angels hitting 11 home runs and driving in 26 RBI’s. Outside of Trout though, other players need to step up.

Justus Sheffield will get the start for the Mariners and coming into this game he sits with a 2-2 record and an ERA of 3.51. On the season he has had 23 strikeouts.

Dylan Bundy will get the start for the Angels and coming into game he sits with a 3-2 record and an ERA of 2.58. Bundy has been one of the biggest surprises all season.

These are two pitchers who have been good this season and that will continue in this game. Look for both teams to struggle to score and this game will stay well under the total.

Get Premium Picks Start Winning Now »
The pick in this article is the opinion of the writer, not a PickDawgz site consensus.
Previous Pick
San Diego Padres at Colorado Rockies - 8/29/20 MLB Picks and Prediction
Next Pick
KT Wiz Suwon vs. Kia Tigers Game One - 8/30/20 KBO Baseball Pick and Prediction 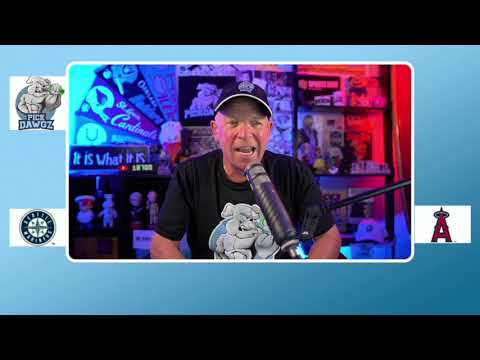