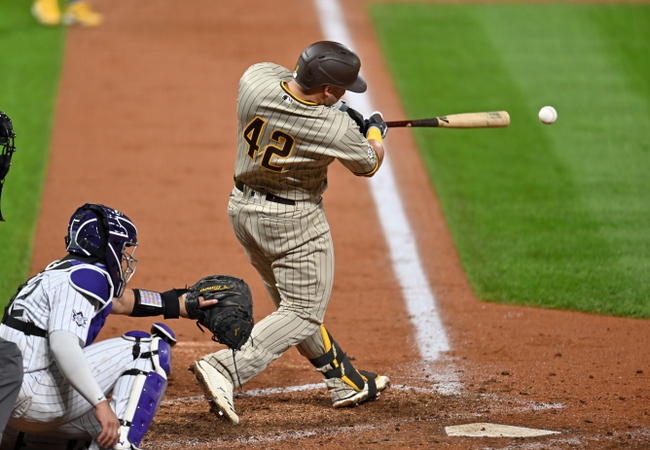 The San Diego Padres and Colorado Rockies face off in a National League East showdown at Coors Field on Saturday. The Padres had no problems in the first game of this series coming away with a 10-4 victory.

The Padres have been one of the most entertaining teams all season and coming into this game they have won two of their last three games.One of the most impressive parts about this team is it seems every game, someone new is stepping up. In the Padres game on Friday it was Ty France who was the difference having three hits and four runs. Fernando Tatis Jr has been the best player for the Padres hitting 13 home runs and driving in 30 RBI’s.

On the other side of this matchup is the Rockies who had won three games in a row before they struggled in the last game. Even though there was success the pitching staff has been an issue and each of the last two games that has been a problem. The fifth and sixth inning were the big issues on Friday night. Charlie Blackmon has been the best player for the Rockies hitting four home runs and driving in 28 RBI’s.

Adrian Morejon will get the start for the Padres and coming into this game he has a 0-0- record and an ERA of 5.79.

Antonio Senzatela will get the start for the Rockies and coming into this game he sits with a 3-1 record and an ERA of 3.96. On the season he has had 25 strikeouts.

Senzatela has been a strong pitcher and that will continue in this game. Look for him to have enough success on the mound and that will lead to the Rockies winning this game on the money line. 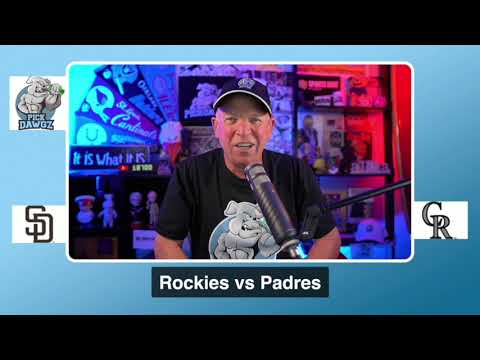