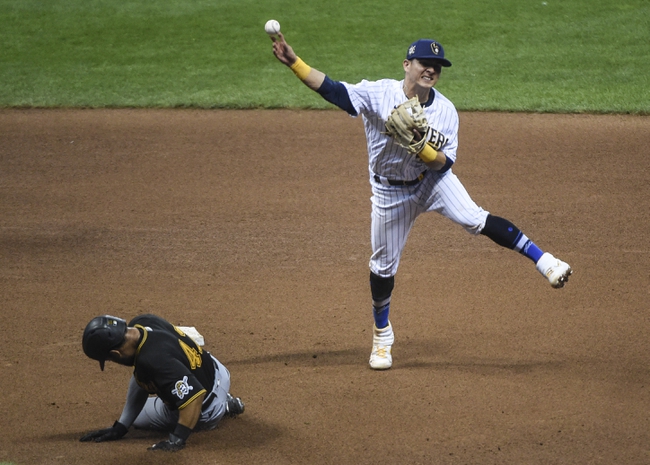 The Pittsburgh Pirates and Milwaukee Brewers face off in a National League Central showdown at MIller Park. On Friday night it was the Brewers who got the best of the Pirates winning the game 9-1.

On the other side of this matchup is the Milwaukee Brewers who’s offense had really struggled coming into Friday’s game. Ryan Braun was the best player in the Brewers last game driving in three RBI’s. Keston Hiura has been the best player for the Brewers so far this season hitting seven home runs and driving in 16 RBI’s. In this game the offense needs to be good again, or they could be in big trouble in this game.

The Brewers looked good on Friday night and they are going to get the job done in this game. If you are looking for extra value, take the Brewers to win this game on the run line. 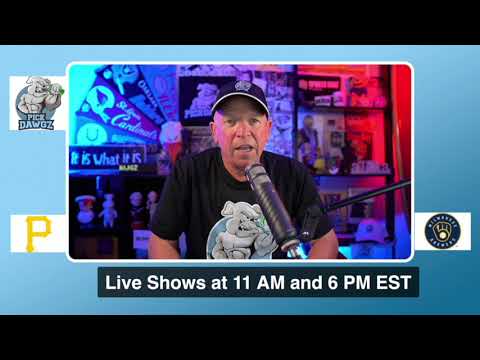