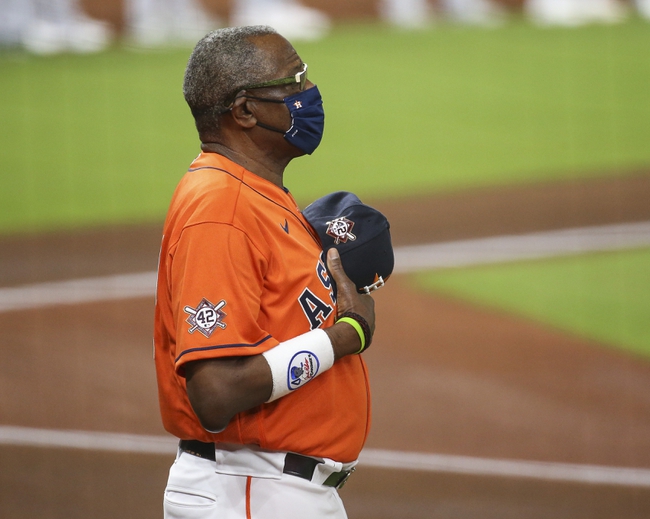 Where to Watch: NBCSCA Stream the MLB Game of the Day all season on ESPN+. Sign up now!

The Oakland Athletics and Houston Astros face off on Saturday in an American League West showdown at MinuteMaid Park. This is a preview for the first game of the doubleheader and since it’s a doubleheader there will only be seven innings played.

The Oakland Athletics have found all kinds of success this season and coming into this game they have won two games in a row over the Texas Rangers. In the last game the offense wasn’t great for them putting up only three runs, but the pitching staff did what it needed to giving up only one run and that led to the victory. Stephen Piscotty has been the best player all season for the A’s putting up five home runs and driving in 26 RBI’s.

On the other side of this matchup is the Houston Astros who have been fine this season, but they haven’t lived up to the expectations that many had placed on them. In the last game against the Angels the pitching staff was terrible giving up 12 runs and that led to a seven runs loss. One of the big issues is players like Jose Altuve haven’t had a lot of success.IN this game the offense needs to find a way to get going early.

There has been no pitcher announced yet for the A’s but whoever it is needs to try and find success early and put even more doubt in the Astros head.

On the mound for the Astros will be Lance McCullers who has been up and down this season and in his last start against the Padres he gave up seven hits and four earned runs.

McCullers got hit hard in the last game and the A’s will be able to do that again in this one. Back the A’s to get the job done on the money line. 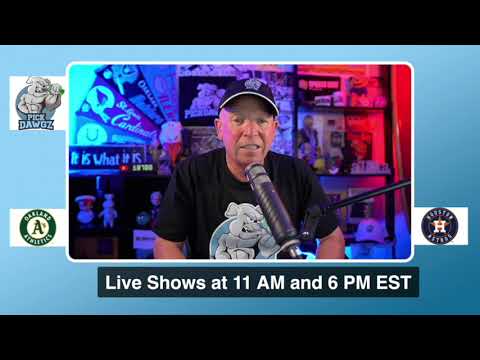