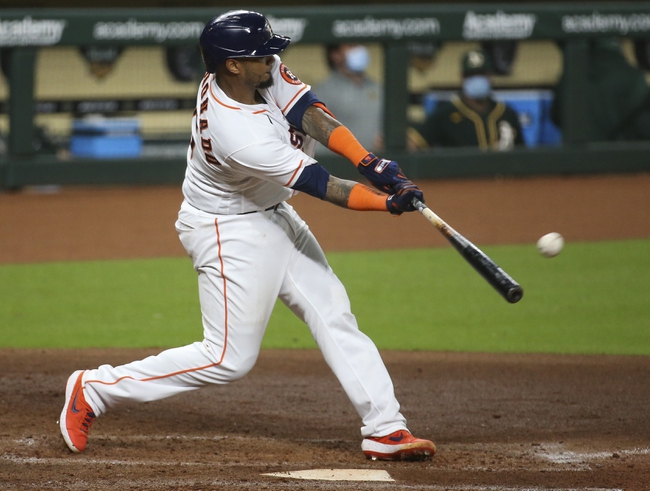 The Oakland Athletics and Houston Astros face off on Sunday in an American League West showdown at MinuteMaid Park. On Saturday it was the Astros who were able to come away with a victory and this is a key game for both teams.

The A’s have found a lot of success this season but the last thing they want to do is lose three games in a row against the team they are competing Even though they had found success the last week, the offense hasn’t been as strong as of late, and they need to get the offense back on the right track. Matt Chapman has been the best offensive player for the A’s hitting ten home runs and driving in 25 RBI’s.

On the mound for the A’s will be Jesus Luzardo who comes into this game with a 2-1 record and an ERA of 3.74. On the season he has had 24 strikeouts.

On the mound for the Astros will be Framber Valdez who comes into this game with a 3-2 record and an ERA of 2.35.  On the season he has struckout 40 guys.

These are two pitchers who have been good this year and that will continue in this game. Look for a low scoring game by both teams and this game will stay well under the total. Back the under to cash. 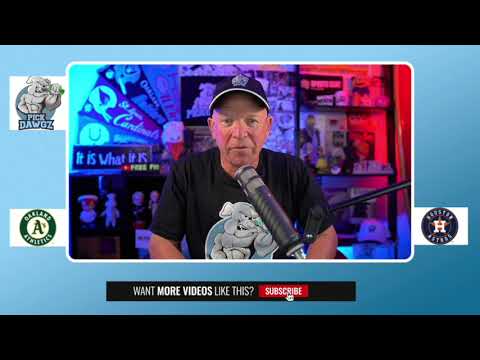