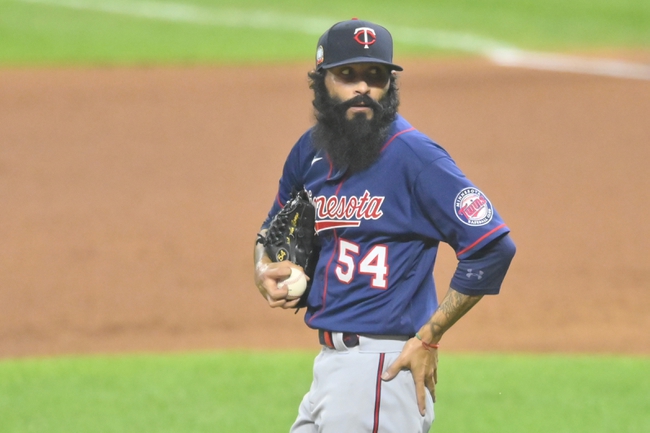 The Minnesota Twins and Detroit Tigers face off in a doubleheader on Saturday at Comerica Park in an American League Central showdown. This is a preview for game two and since it’s a doubleheader this game is only scheduled to take seven innings.

The Minnesota Twins have found success this season but they come into this game struggling a bit having lost two games in a row. This is an offense that hasn’t lived up to expectations and over the last three games they have scored only eight runs total. The leader of this team all season has been Nelson Cruz who comes into this game having hit 11 home runs and driving in 27 RBI’s. Josh Donaldson has been banged up most of the season but the expectation is that soon he will be able to return to the field, but it won’t be for this game.

On the other side of this matchup is the Tigers who haven’t had the most success so far this season but coming into this game they are playing better having won two games in a row. Each of the last two games the Tigers have scored seven runs, and if the offense can find success in this game, they should be in good shape to come away with a win. Jonathan Schoop has been the offensive player for the Tigers hitting seven home runs and driving in 17 RBI’s.

The TWins haven’t announced their starting pitcher yet this game, but it wouldn’t be shocking if they went to the bullpen in this game to start.

On the mound for the Tigers will be Tarik Skubal who comes into this game with an 0-1 record and an ERA of 10.38.

The Twins are the better team and they are going to hit Skubal hard in this game. Look for the Twins to win this game on the run line. 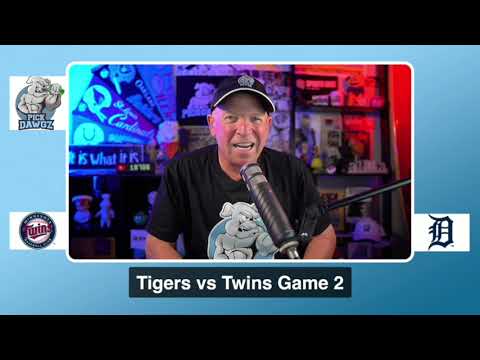