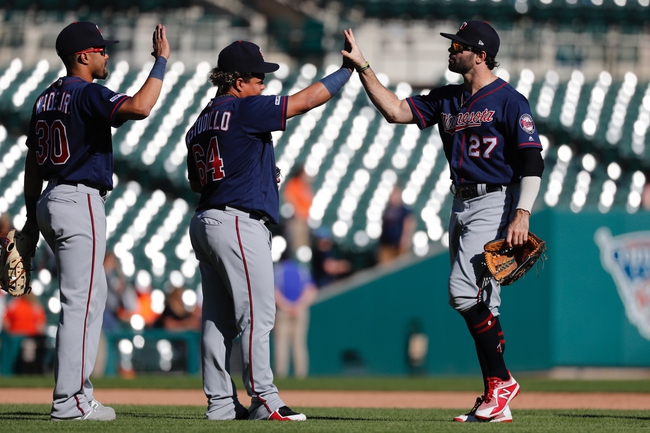 The Minnesota Twins face the Detroit Tigers on Saturday, August 29th at Comerica Park for game one of a doubleheader.

The Twins and Tigers have scheduled another doubleheader for Saturday, as their doubleheader on Friday was rained out. The Twins and Tigers have both not played since August 26th, so each team should be well-prepared personnel-wise for this doubleheader. The Minnesota Twins are 20-12 on the year, while the Detroit Tigers are 13-16. Minnesota is coming off a series loss to the Cleveland Indians in which Minnesota lost two of three games. The Detroit Tigers took two of three against the Cubs in their last series at home. The Twins are 3-3 in their last six games overall, while the Tigers are 4-2 in their last six.

The Minnesota Twins are set to start right-hander Randy Dobnak in Saturday's first game. Dobnak is 5-1 with a 1.78 ERA through his first 30.1 innings of the season with the Twins. Dobnak has been a special surprise for the Twins rotation this season, as his impressive numbers were not expected heading into the 2020 year. Dobnak will look to produce similar numbers in the second half of the season.

The Detroit Tigers will bring left-hander Matthew Boyd to the bump to face the Twins. Boyd is 0-4 with an 8.48 ERA through his first 28.2 innings of the season. Boyd was the most consistent pitcher for the Tigers in 2019, so it is definitely surprising to see him struggle so much in 2020. Boyd will have to face a tough Twins lineup that features plenty of right-handed power like Nelson Cruz.

The line has not yet been released for this game, so be sure to check back soon for updates regarding the odds. I was planning on taking the Twins on Friday, so it only makes sense for me to take the Twins yet again on Saturday. I like how Dobnak has looked this season, and I think the Twins' bats can hit Boyd hard. I expect the Twins to win this game in a comfortable fashion, so I will take them on the run line here. 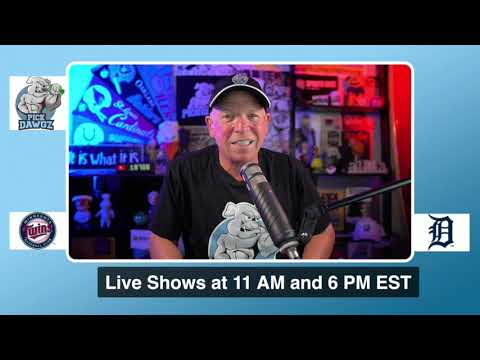