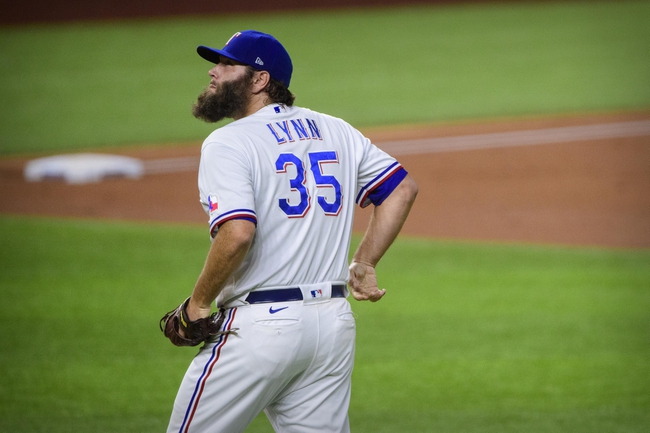 The Los Angeles Dodgers and Texas Rangers face off on Saturday in an interleague showdown at Globe Life Field. In the first game of this series it was the Rangers who found the success with their pitching shutting down and that led to an upset.

The Dodgers had won two games in a row where they didn’t give up a run, but in the last game their offense struggled scoring only two runs and that led to the loss. Over the last two games the Dodgers have scored only four runs total. On offense the Dodgers have been led by Mookie Betts who has been a star all season. Coming into this game Betts has hit 11 home runs and driven in 24 RBI’s. One thing to watch in this game is if Justin Turner will be able to play.

The Texas Rangers have struggled this season but some success against the Dodgers in this game could go a long way in turning their season around. The Rangers had lost two games n a row heading into their impressive win on Friday night. Shin-soo Choo and Nick Solak both drove in two runs and were difference makers on Friday.

Ross Stripling will get the start for the Dodgers and coming into this game he sits with a 3-1 record but a high ERA of 5.46.

Lance Lynn will get the start for the Rangers and coming into this game he has a 4-0 record and an ERA of 1.49. At times the Rangers have failed to give him good run support.

Lynn has been lights out this year and this Rangers team has to feel good after winning Friday night. In this game look for Lynn to lock down and the Rangers will come away with the victory. 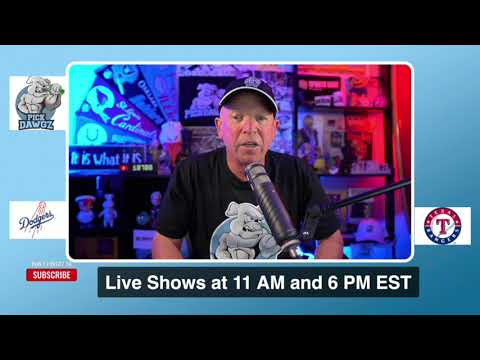