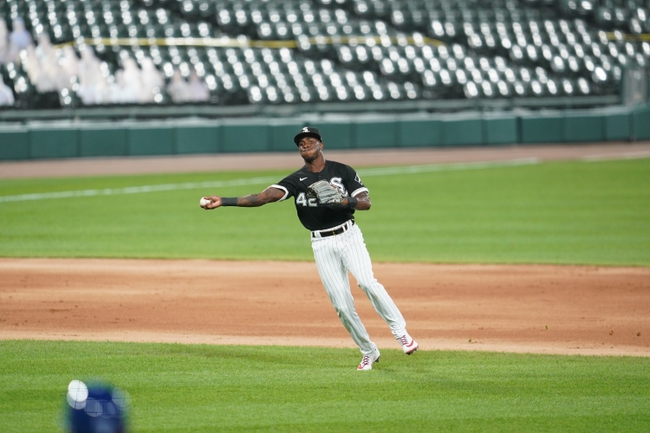 The Chicago White Sox defeated the Kansas City Royals by the final score of 6-5 on Friday night in game one of this series. The White Sox are now a perfect 4-0 against the Royals this season, as they already swept the Royals in a three-game set on the road earlier in the year. Friday's game took a little more work than the others, as it was a Yasmani Grandal solo homer in the bottom of the ninth that gave the Sox the walk-off win. The Royals are now 12-20 on the year, which puts them in dead last in the AL Central by 2.5 games. The Chicago White Sox are 20-12 and are now tied with the Twins and Indians for first place in the division. The White Sox have now won three games in a row, and the Royals are now on back-to-back losses.

The Kanas City Royals are set to bring right-hander Brady Singer to the mound to face the White Sox. Singer is 1-3 with a 5.16 ERA through his first 29.2 innings of the season with the Royals. Singer is coming off a rough start against the Twins in which he allowed four earned runs through 4.0 innings in an eventual 7-2 loss.

The Chicago White Sox will send right-hander Dylan Cease to the bump for Saturday's game. Cease is 4-3 with a 3.97 ERA through his first 31.2 innings of the season. Cease allowed two earned runs through 6.0 innings against the Cubs in his last start, and he picked up the loss in that game.

The line has not yet been released for this game, so be sure to check back soon for updates regarding the odds. With Cease on the mound, I expect the White Sox to pull out a big win at home. Chicago has played incredible baseball, and they certainly deserve to be in a race with the Twins and Indians for first in the AL Central. Kansas City has not looked sharp at all recently, and I think the White Sox will win this game easily. I will lay the 1.5 on the run line with the White Sox. 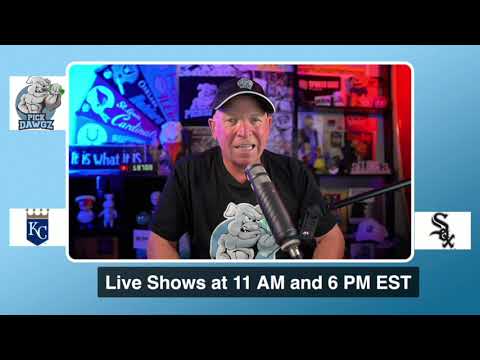