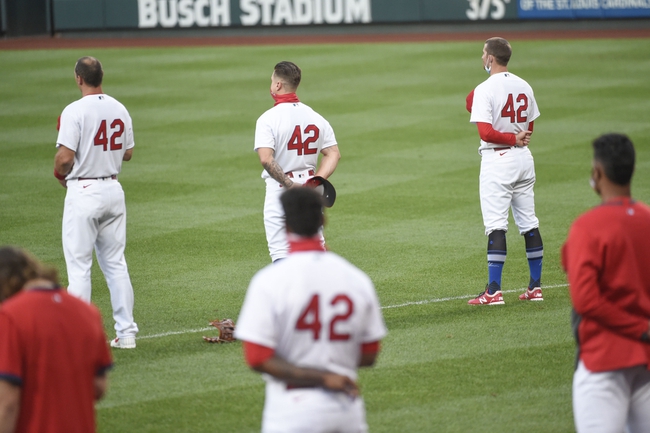 Where to Watch: SportsTime Ohio Stream the MLB Game of the Day all season on ESPN+. Sign up now!

The Cleveland Indians and St. Louis Cardinals face off in an interleague showdown at Busch Stadium on Saturday. In the first game of this series, it was the Indians that ran up the score putting up 14 runs and that led to the victory.

The Indians are playing some really good baseball right now having won three games in a row and the pitching staff has been really good. Over the last three games, the Indians have given up only seven runs total. On Friday night the Indians put up 14 runs and 20 hits on the way to a blowout victory. Franmil Reyes was the best offensive player for the Indians in the last game putting up three hits and five runs batted in.

On the other side of this matchup is the St, Louis Cardinals who have struggled coming into this game losing three games in a row. Over the last three games the Cardinals have scored only five runs and in one of the games they were shutout. On the season the Cardinals have had four players who have driven in ten runs. This also hasn’t been an offense that has hit a lot of long balls with Paul Goldschmidt and Tyler O’Neill both have hit three home runs.

Carlos Carrasco will get the start for the Indians and coming into this game he sits with a 2-3 record and an ERA of 4.50.

Jack Flaherty will get the start for the Cardinals and coming into this game he sits with a 2-0 record and an ERA of 1.98.

The Indians were impressive in the first game, but they are going to struggle in this game. Look for Flaherty to lock down the Indians offense and that will be the difference. Back the Cardinals to win this game on the money line. 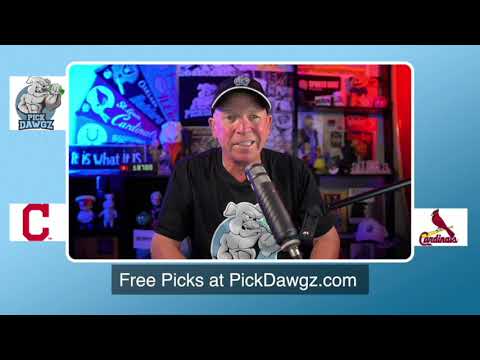