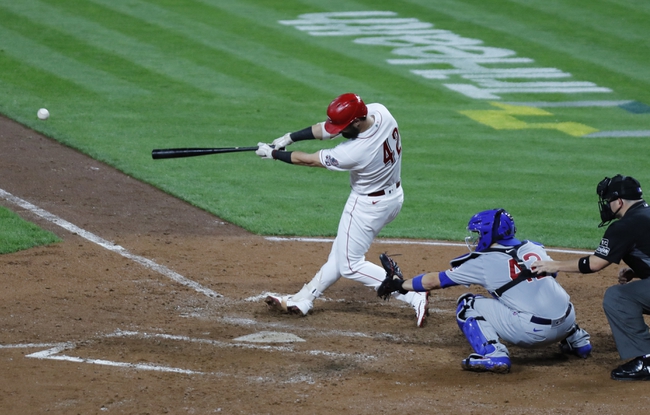 Where to Watch: MLBN, FSO, MARQ Stream the MLB Game of the Day all season on ESPN+. Sign up now!

The Chicago Cubs and the Cincinnati Reds meet in game two of their double-header in an NL Central division matchup in MLB action on Saturday.

The Chicago Cubs will hope for at least a split of the double dip and could use it after losing Friday’s matchup by a final score of 6-5. All of Chicago’s damage on the board came via the long ball, as Willson Contreras had a two-run home run while Anthony Rizzo, Kyle Schwarber and Jason Heyward all added solo home runs to finish off Chicago’s scoring as a team in the loss. Ian Happ also chipped in a base knock as the Cubbies had just six hits as a team in the loss. Kyle Hendricks took the loss, falling to 3-4 after allowing five runs on ten hits while striking out six over six innings of work. Alec Mills is expected to start here and is 3-2 with a 4.55 ERA and 22 strikeouts this season. In his career, Mills is 2-0 with a 2.66 ERA and 23 strikeouts against the Reds.

The Cincinnati Reds will hope to build on the success from Friday’s matchup. Eugenio Suarez went 3 for 3 with a solo home run, a double and three RBIs while Jesse Winker and Freddy Galvis each had a solo home run while going 2 for 4 with winker adding a double as well. Matt Davidson added an RBI as well while Jose Garcia, Tucker Barnhart and Nick Castellanos all had base hits to finish off the offense for Cincinnati in the win. Tyler Mahle got the win to improve to 1-1 after giving up two runs on two hits while striking out 11 over 6.2 innings of work. Raisel Iglesias closed things out for his 4th save of the season. Tejay Antone is expected to start here and is 0-1 with a 1.65 ERA and 22 strikeouts this season. This will be Antone’s first start against the Cubs in his career.

Trends will be updated for this game once they’ve been released.

It’s hard to get a feel for this game and it also doesn’t help when the double-header lines are coming out so late. With that said, I’m just not high on what Alec Mills has brought to the party for the Cubs this season and while Antone’s more of a long reliever than anything else, he did hold the Cubs to one run in 4.1 innings in his debut. I’ll take my chances with the Reds here. 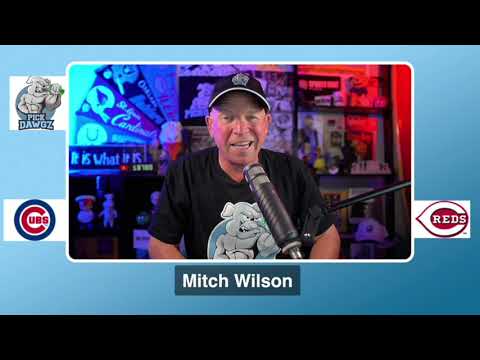