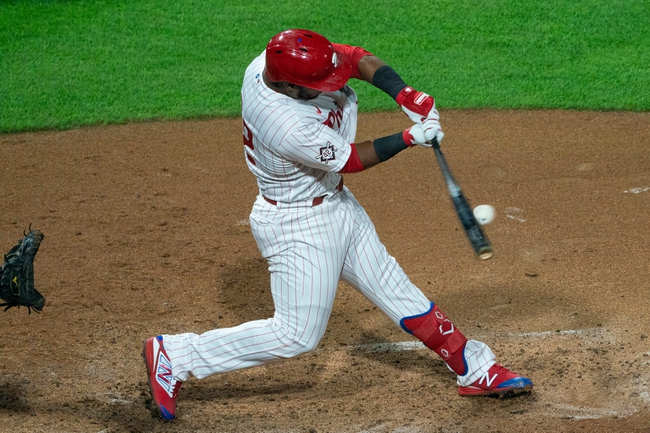 The Atlanta Braves face the Philadelphia Phillies on Saturday, August 29th at Citizens Bank Park for game two of a three-game series.

The Atlanta Braves and Philadelphia Phillies needed extra innings on Friday night, as the Phillies won the game on a walk-off three-run home run in the bottom of the tenth to win their 13th game of the season, 7-4. Scott Kingery hit the game-winning homer, which was actually his first of the season. The Phillies had a 4-1 lead in this game, but as they have done many other times this season, they gave up the lead. The Braves scored once in the sixth and two in the seventh to nod the game at 4-4. The Braves could not score in the top of the tenth, and the Phillies took advantage. The Braves are now 18-13 on the year, while the Phillies improved to 13-14. The Braves are 2.0 games ahead of the Marlins for first place in the NL East, and the Phillies remain tied with the Mets for third place.

The Atlanta Braves will send right-hander Josh Tomlin to the mound to face the Phillies. Tomlin is 1-1 with a 3.93 ERA through his first 18.1 innings of the season with the Braves. Tomlin allowed four earned runs through 3.0 innings against the Phillies in his last start.

The Philadelphia Phillies are set to bring right-hander Zach Eflin to the bump for Saturday's game. Eflin is 1-1 with a 5.12 ERA through his first 19.1 innings of the season with the Phillies. Eflin allowed three earned runs through 5.1 innings in his last start against the Braves.

The line has not yet been released for this game, so be sure to check back soon for updates regarding the odds. On Friday, 11 runs crossed the plate, and in Saturday's game, I expect double-digits on the scoreboard yet again. I will take the over in this game, as I expect both teams' lineups to excel. Tomlin and Eflin were both hit easily in their last starts against the other team, and I expect more of the same again on Saturday. 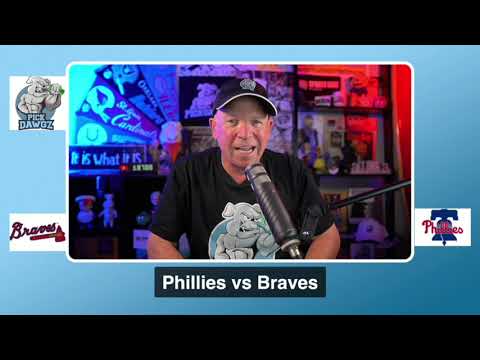