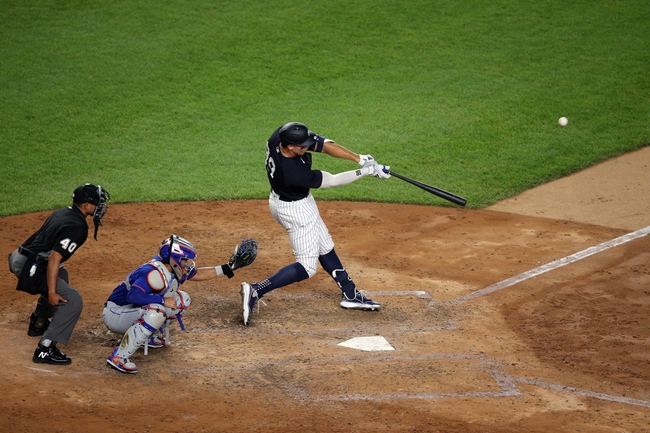 The New York Yankees face the New York Mets on Friday, August 28th at Yankee Stadium for game two of a doubleheader.

The Mets will play a home game at Yankee Stadium against the Yankees in game two of a strange yet quite familiar 2020 style doubleheader. 2020, MLB and doubleheader all go in the same sentence a lot this season, and that is no exception when the two teams from the Big Apple take on each other on Friday.

The New York Yankees have struggled badly as of late, and a lot of that has to do with the number of injuries the team has had to deal with. The Bronx (or shall I say Broken) Bombers have lost five in a row heading into this doubleheader with the Mets. The Yankees were swept at home by the new division-leading Tampa Bay Rays and then could not take one of a doubleheader on the road against the Atlanta Braves. Gerrit Cole's impressive win streak came to an end in game one of Tuesday night's doubleheader with Atlanta, as everything has seemed to go wrong for the Yanks recently.

The New York Mets game scheduled for Thursday against the Marlins was postponed. The Mets have played the Marlins six straight times heading into this series with their cross-city rivals, and the Mets took four of the six against the fish. The Mets are now 13-16 on the year, which has them in fourth place in the NL East. The Mets have experienced inconsistencies from almost all facets of the game, but most significantly the bullpen. The Mets may be able to catch a tough team like the Yankees at the best time, as many of the Yankee's usual suspects like Giancarlo Stanton, DJ Lemahieu, Gleyber Torres, etc will be out.

Neither starter has been announced for game two of this doubleheader, which has been per usual so far this season.

Check back soon for an update of the odds and pitching matchup for game two between the Yankees and Mets.

UPDATE: The Yankees will start Jonathan Loaisiga and the Mets will start David Peterson. I will take the Mets as the underdogs in this one. 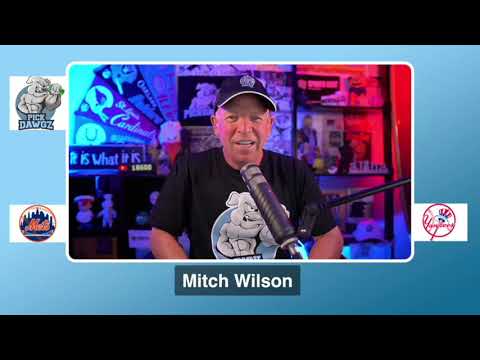