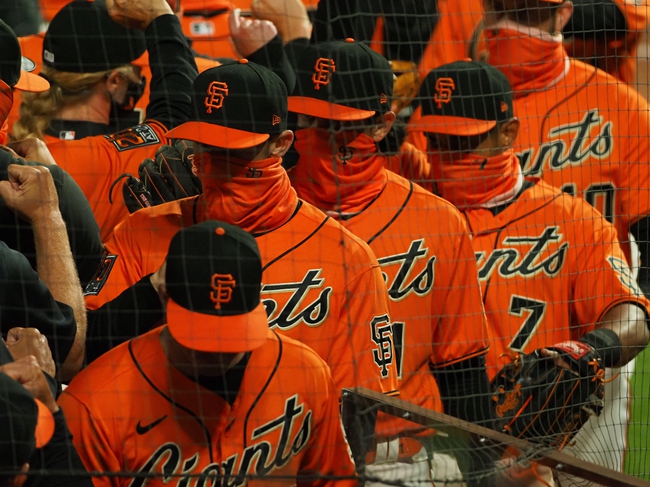 TV: FSSW Stream the MLB Game of the Day all season on ESPN+. Sign up now!

The Texas Rangers and San Francisco Giants face off in an interleague showdown on Saturday at Oracle Park. In the first game of this series the Giants had no issue running up the score and that led to a 9-2 victory.

The Texas Rangers have only won two games so far this season and the biggest issue has been with the way their offense has been performing. On Thursday night, the Rangers were able to score seven runs, but outside of that game the Rangers haven’t scored more than two runs, and that can't continue to happen or this season is going to be quickly too far gone to come back from. The Rangers currently sit at .181. 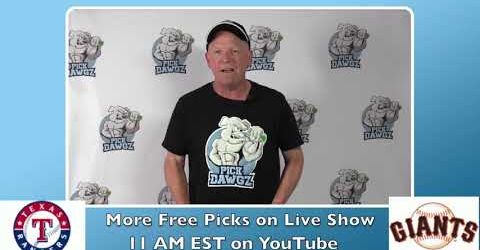 The San Francisco Giants have been up and down this season and they hope to continue their success on Saturday. In the Giants game on Friday night, they got to the Rangers in the fifth, sixth, and seventh inning and that led to the success. Wilmer and Flores and Darin Ruf were the Giants best players both driving in three runs.

Jordan Lyles will get the start for the Rangers and this will be his first start of the year although he has made an appearance in relief. He started last year against the Giants and went six scoreless innings. The Giants haven’t announced who will be starting for them, but whoever it is, the Giants need him to be good and continue to make life difficult on the Rangers offense.

The Rangers offense has struggled so far this season and it doesn’t matter who the Giants run out to the mound, those struggles are going to continue. The Rangers won’t score above three runs and that will lead to the Giants winning this game on the money line.