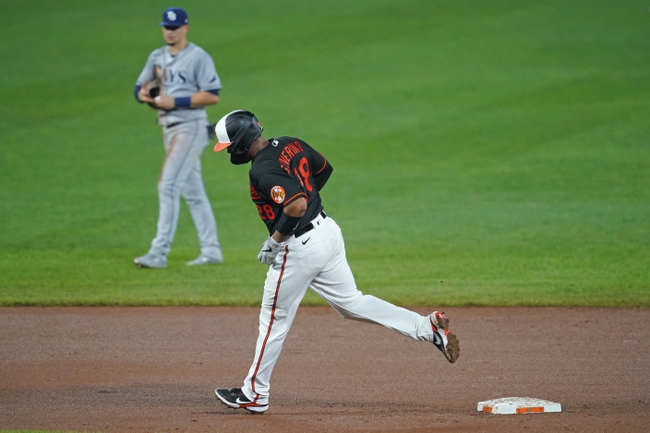 TV: Fox Sports Sun, MASN Stream the MLB Game of the Day all season on ESPN+. Sign up now!

The Tampa Bay Rays face the Baltimore Orioles on Saturday, August 1st at Camden Yards for game two of a three-game series.

The Baltimore Orioles are back to .500 at 3-3 after their win over the Rays on Friday night by the final score of 6-3. Baltimore was down 2-0 early, but the O's bats were able to find life against Blake Snell in the fourth inning by scoring three runs on two home runs to take a 3-2 lead. Brandon Lowe would tie the game at 3-3 with a solo shot in the top of the fifth, but that would not stop this Orioles team. Baltimore would go on to score one in the fifth, one in the seventh, and one in the eighth to flex a 6-3 lead in the late going. Baltimore was able to hold on to their lead and earn their third win of the season, moving them up in the standings in the AL East. 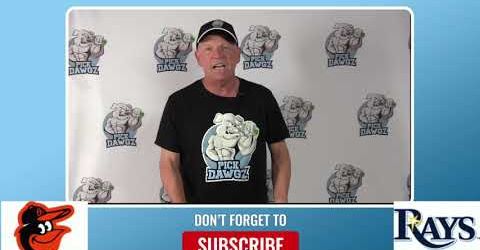 The Tampa Bay Rays will send the fire-baller Tyler Glasnow to the mound for Saturday's ballgame. Glasnow was fantastic in 2019, and he started the 2020 season on the right foot. Against the Braves, Glasnow pitched through four innings, striking out a whopping nine batters while only allowing a single run. Glasnow misses bats at extreme rates, as he is a bonafide strikeout pitcher.

The Baltimore Orioles plan on bringing the left-hander Wade Leblanc to the bump for game two of this series. Leblanc was not sharp in his season and Orioles debut against the Red Sox, but luckily his offense backed him up. Leblanc allowed four runs through five and two-thirds innings while striking out four batters.

The Rays lost to the Orioles on Friday night in a game where the offense could not get going against the O's pitching staff. I expect Tyler Glasnow to pitch very well in this game, and I think the Rays should be able to beat up Wade Leblanc in the early going to establish a comfortable lead. I will take the Rays on the run line in this game, as the pitching matchup is way too one-sided for me to go anywhere else.