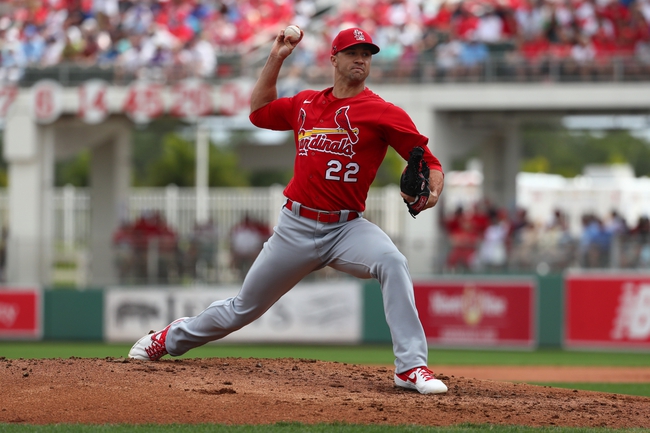 TV: FSWI Stream the MLB Game of the Day all season on ESPN+. Sign up now!

The St.Louis Cardinals and Milwaukee Brewers face off on Saturday at Miller Park in Milwaukee in a National League Central showdown. Friday’s game was postponed because two Cardinals players had positive tests, but this game is still expected to take place. 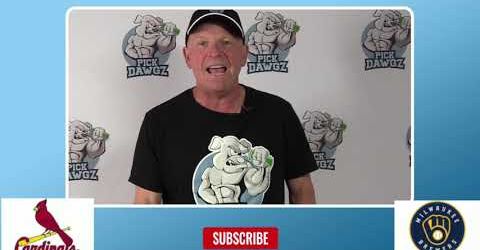 On the mound for the Cardinals is Jack Flaherty who hopes to have another strong start. In Flaherty’s first start he was strong giving up only two runs on six hits and if he is strong again, the Cardinals should be in good shape to come away with the win.

On the mound for the Brewers will be Brett Anderson who is coming off the 10 day IL to get this start. Last season  Anderson finished with a 13-9 record and an ERA of 3.89.

The Cardinals offense is struggling coming into this game and that will let them down in this game. The Brewers might not score ten runs in this game but they are going to do enough to come away with a win. For extra value, they are worth a look on the run line.