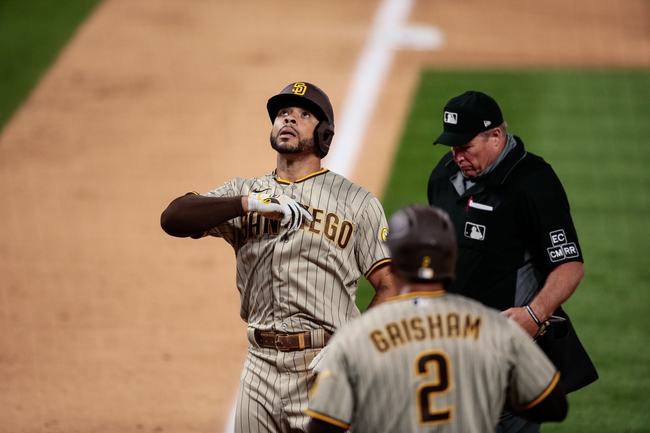 TV: FSSD Stream the MLB Game of the Day all season on ESPN+. Sign up now!

The San Diego Padres and Colorado Rockies face off on Saturday in a National League West showdown at Coors Field. In the first game of this series the Padres came away with an 8-7 victory. The Rockies made it close late, but the Padres still held onto the victory.

Is this finally the year the San Diego Padres are going to make it back to the playoffs? The Padres come into this game having lost only one game so far this year, and the offense has been really strong as of late. Over the last two games the Padres have scored 20 runs total. Fernando Tatis has been the star of the show for the Padres hitting two home runs and driving in nine RBI’s. 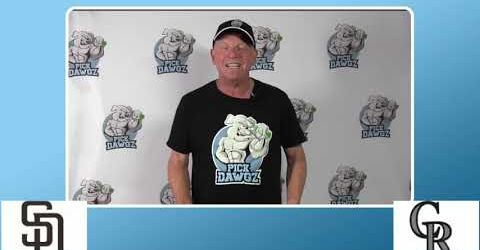 On the mound for the Padres is Joey Lucchesi who only went 3 2/3rd inning and he wasn’t great and he sits with a 4.91 ERA. The third time through the order has also been a big problem for the Padres.

On the other side of this matchup is the Colorado Rockies who have also found a lot of success this season losing only two games total. This is a squad that has played every game except their last one on the road and have found a lot of success with their pitching. Before Friday’s game, the Rockies hadn’t given up more than two runs.

On the mound for the Rockies is Kyle Freeland who was strong in his first season and he currently sits with a 1-0 record and an ERA of 3.00. In nine career starts against the Padres he has gone 2-3 with a 4.09 ERA in seven starts.

The Colorado Rockies are slight home underdogs on Saturday and that means the wrong team is favored. The Padres might have won on Friday, but they almost blew it late. In this game Freeland is going to have a good start and he will lead the Rockies to a victory.