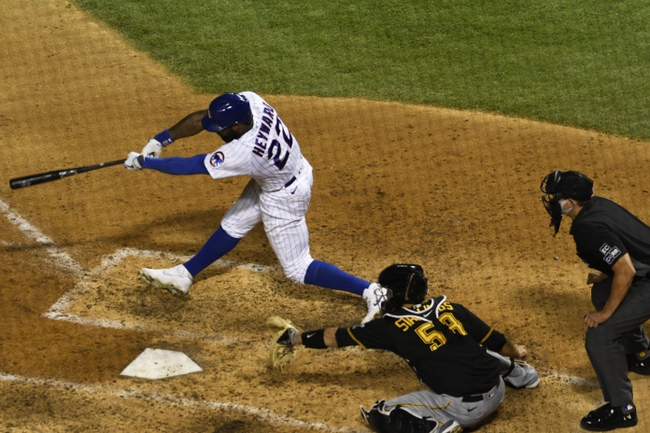 TV: WGN Stream the MLB Game of the Day all season on ESPN+. Sign up now!

The Pittsburgh Pirates face the Chicago Cubs on Saturday, August 1st at Wrigley Field for game two of a three-game series.

The Pirates took on the Cubs in game one of this NL Central rivalry series on Friday night. The Chicago Cubs defeated the Pittsburgh Pirates by the final score of 6-3, earning their fifth win of the season and moving to 5-2. Pittsburgh drops to 2-5, as the Pirates have gotten off to the start that many expected from a rebuilding team. The Cubs now lead the NL Central by 1.5 games after their win on Friday, with the next closest team being the Brewers at 3-3. The Pirates are now tied with the Reds for last place in the Central. 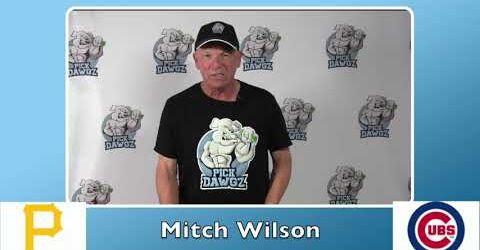 The Pittsburgh Pirates are going with their young prospect in Mitch Keller. Keller was able to get the win against the St. Louis Cardinals in his season debut last week. Keller pitched five innings, allowing two hits, three walks, and only one earned run in the Buckos 5-1 win over the Cards. Keller had a tough 2019 season, so a solid start in his 2020 debut has to be a promising sign for the Pirates.

The Chicago Cubs will send the right-hander Tyler Chatwood to the mound for his second start of the season. Chatwood was also successful in his first start of the year, tossing six innings of one-run ball against the Milwaukee Brewers. Chatwood pitched well for the Cubs last season, mostly out of the bullpen. If Chatwood can pitch the way he did against the Brewers consistently, the Cubs will be looking good in the NL Central.

I think both of these pitchers will keep this game low scoring, just as it was in the early parts on Friday night. Chatwood and Keller should provide their respective teams with solid work, with one or both of these teams finding offense in the later going. Chatwood and Keller can miss bats often, and I see both teams striking out a decent bit. I will take the under in this one, and I will update this article when the total is released.