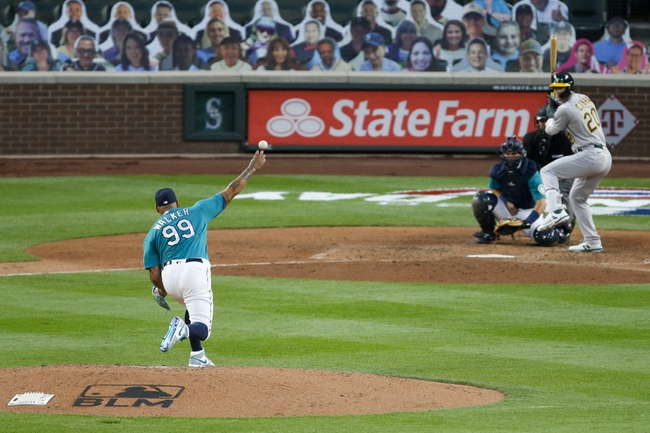 TV: Root NW Stream the MLB Game of the Day all season on ESPN+. Sign up now!

The Oakland Athletics and Seattle Mariners face off in an American League West showdown on Saturday at T-Mobile Park. The Mariners have had their struggles this season but on Friday night they came away with a 5-3 victory.

The Oakland Athletics found a lot of success in their first series of the year against the Los Angeles but since that they have struggled.Coming into this game the Athletics have lost three games in a row and during that stretch they have only scored seven runs total. The Athletics on Friday night had only three hits and that isn’t enough to find success.On offense the Athletics are led by Matt Olson who has hit one home run and drove in five RBI’s. 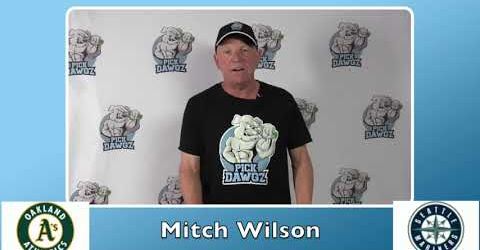 On the mound for the Athletics is Mike Fiers and in his first start of the season he struggled going only four innings giving up seven hits and four earned runs.

On the other side of this matchup is the Seattle Mariners who had some struggles to start the season but coming into this game they have won three games in a row and each of the three games the offense has looked good. This is a team that has been involved in a lot of high scoring games, and with the bad pitching they have had this season, the offense needs to be good to have success.

On the mound for the Mariners is Yusei Kikuchi who really got hit hard in his first start of the season. Kikuchi went only 3 and 2/3rd of an inning giving up five runs on five hits. The Mariners need him to be better in this game.

Mike Fiers is the better pitcher and he is going to be the difference in this game. Look for him to lock down the Mariners offense and that will lead to the A’s winning the game. It’s also a lean to the under to cash.