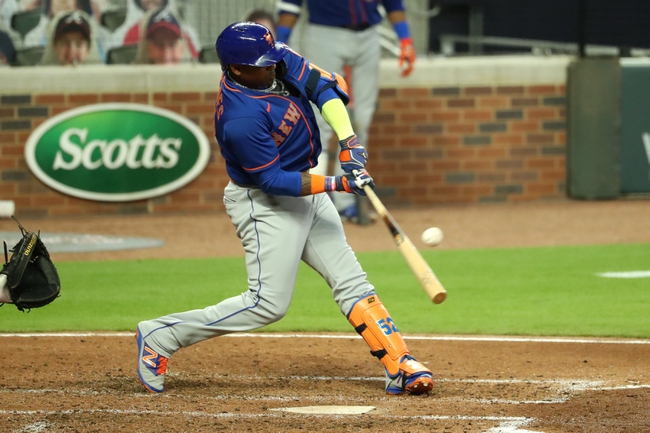 TV: SNY, Fox Sports South Stream the MLB Game of the Day all season on ESPN+. Sign up now!

The New York Mets face the Atlanta Braves on Saturday, August 1st at Truist Park for game two of a four-game series.

The unthinkable happened on Friday night when the Mets took on the Braves at Truist Park. The Braves started the game on the right foot, scoring two runs on four consecutive singles with two outs in the first inning. The Mets' JD Davis would erase that lead in the fourth inning when he hit a two-run homer. The Mets would score six runs in the fifth inning, as the cracked the game wide open with an 8-2 lead over Atlanta. The Braves would attempt a comeback in the bottom half of that fifth inning, scoring three runs for themselves to make it 8-5. However, the Mets were relentless, scoring two more runs in the sixth to extend their lead to 10-5. 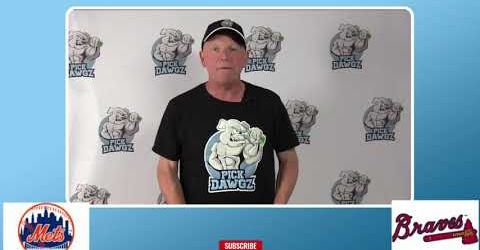 The Braves would just not give up, as in the bottom of the 8th with the score set at 10-6, Atlanta mounted an amazing comeback, headlined by a Travis D'Arnaud bases-clearing double to give the Braves the lead at 11-10. Atlanta would hold its lead in the top of the ninth, and the Braves won a game that seemed impossible after six innings of play.

The New York Mets will try to rebound when they bring out Michael Wacha to the bump for game two of this series. Wacha made his season and Mets debut against the Red Sox and he pitched well, only allowing one earned run through five innings of work.

We can only hope that game two of this series will be a fraction of how entertaining Friday night's game went. The Mets should be out for blood in this one, and I expect this loss to motivate them to rally the troops and pick up a big win on Saturday.