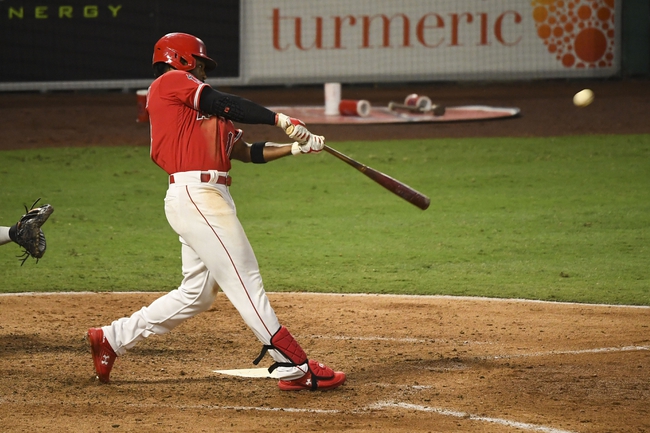 The Houston Astros and Los Angeles Angels face off at Angel Stadium in an American Least West showdown on Saturday. On Friday night the Angels made it interesting in the ninth inning, but they still lost 9-6 to the Angels.

The Astros did score six runs on Friday night, but the previous two nights the offense was really struggling scoring only two runs in each of the games. That was disappointing for the Astros but each of the games the pitching was actually pretty good considering they were playing the Los Angeles Dodgers. In this game if the Astros can run up the score again the Astros should be in good shape to come away with the victory. 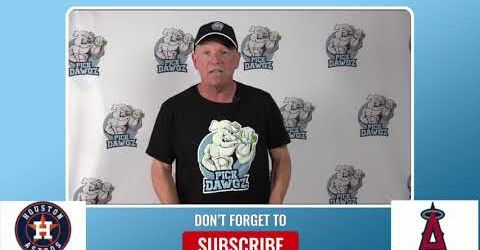 On the other side of this matchup is the Los Angeles Angels who come into this game having lost three games in a row. The offense actually has been good but the pitching staff has really let them down. Over the last three games the Angels have given up 27 runs. The two best players for the offense so far this year is actually a bit of a surprise. Cacher Max Stassi has hit two home runs and driven in five RBI’s while Brian Goodwin has also hit two home runs and driven in seven RBI’s.

On the mound for the Houston Astros will be Zack Greinke who is one of the best pitchers in baseball, but he struggled in his first start going 3 and 1/3rd inning giving up three runs. The Astros need him to be better in this game.

On the mound for the Los Angeles Angels will be Griffin Canning who wasn’t terrible during his first start but wasn’t great giving up three runs on 4 and 2/3rd innings in his first start.

Zack Greinke is going to get back to his old ways in this game and this game is going to be over quickly. Look for the Astros to run up the score and have no issue winning this game on the run line.